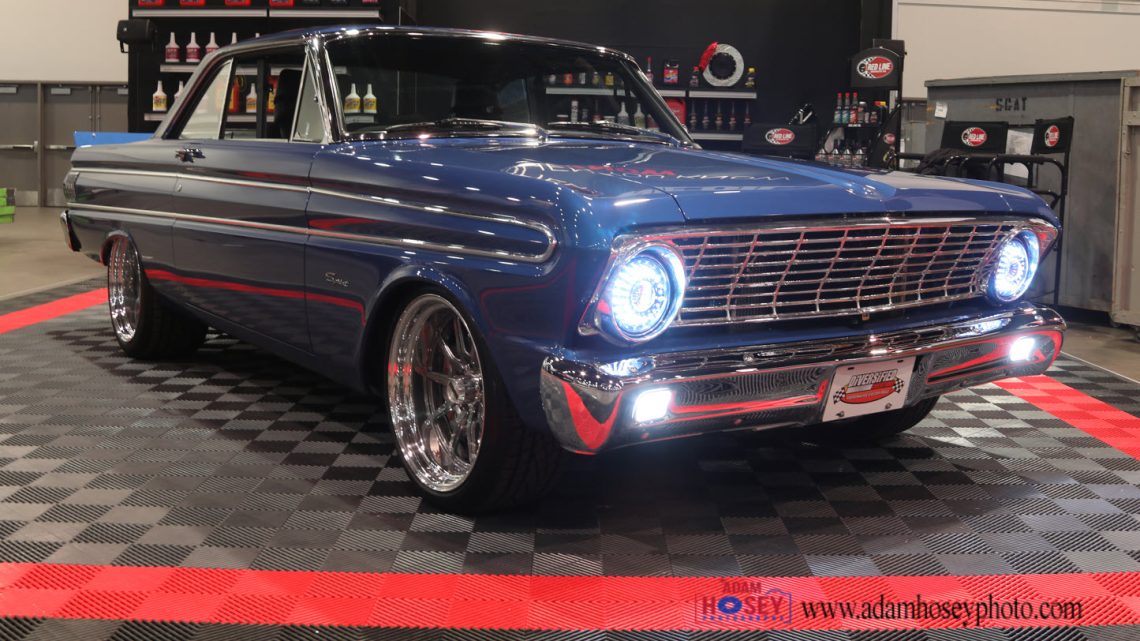 Classic cars are being rebuilt as hydrogen-powered vehicles

A Ford Falcon Freebird has become the latest in a small but growing trend of H2 rebuilds.

Arrington Performance has rebuilt a 1964 Ford Falcon Sprint coupe to be powered by H2 in a trend converting classic cars into hydrogen-powered vehicles.

The trend remains quite small at the moment but a rising number of older H2 cars are popping up.

In this new addition to hydrogen-powered vehicles, the team at Arrington Performance used a Ford Mustang’s 5.0-liter Ford V8 and modified it to run on H2 instead of gasoline. In this way, the vehicle is able to maintain its classic style with the addition of H2 storage, and dramatically reduced greenhouse gas emissions.

This isn’t the first time the company has converted a classic car into a vehicle running on H2. The first one it converted was a 1948 Chevrolet pickup, which it rebuilt with a 6.2-liter GM V8. 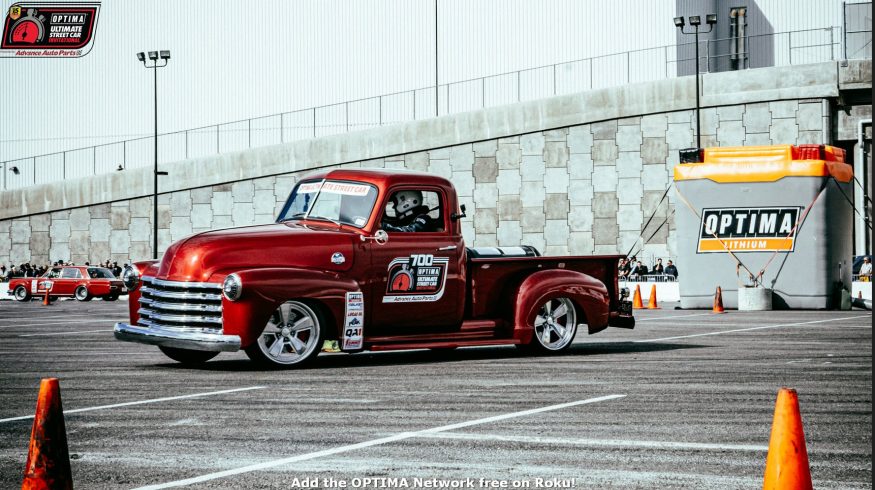 In both cases, these cars have not been equipped with fuel cells, as is the case with the H2 cars currently on the market, such as the Toyota Mirai and the Hyundai Nexus. Instead, the remodeled classics use hydrogen combustion. In this way, the cars will burn H2 instead of gasoline, and don’t produce any carbon dioxide as a result of their operation. That said, without appropriate steps, the process will still produce nitrogen oxides, another greenhouse gas. 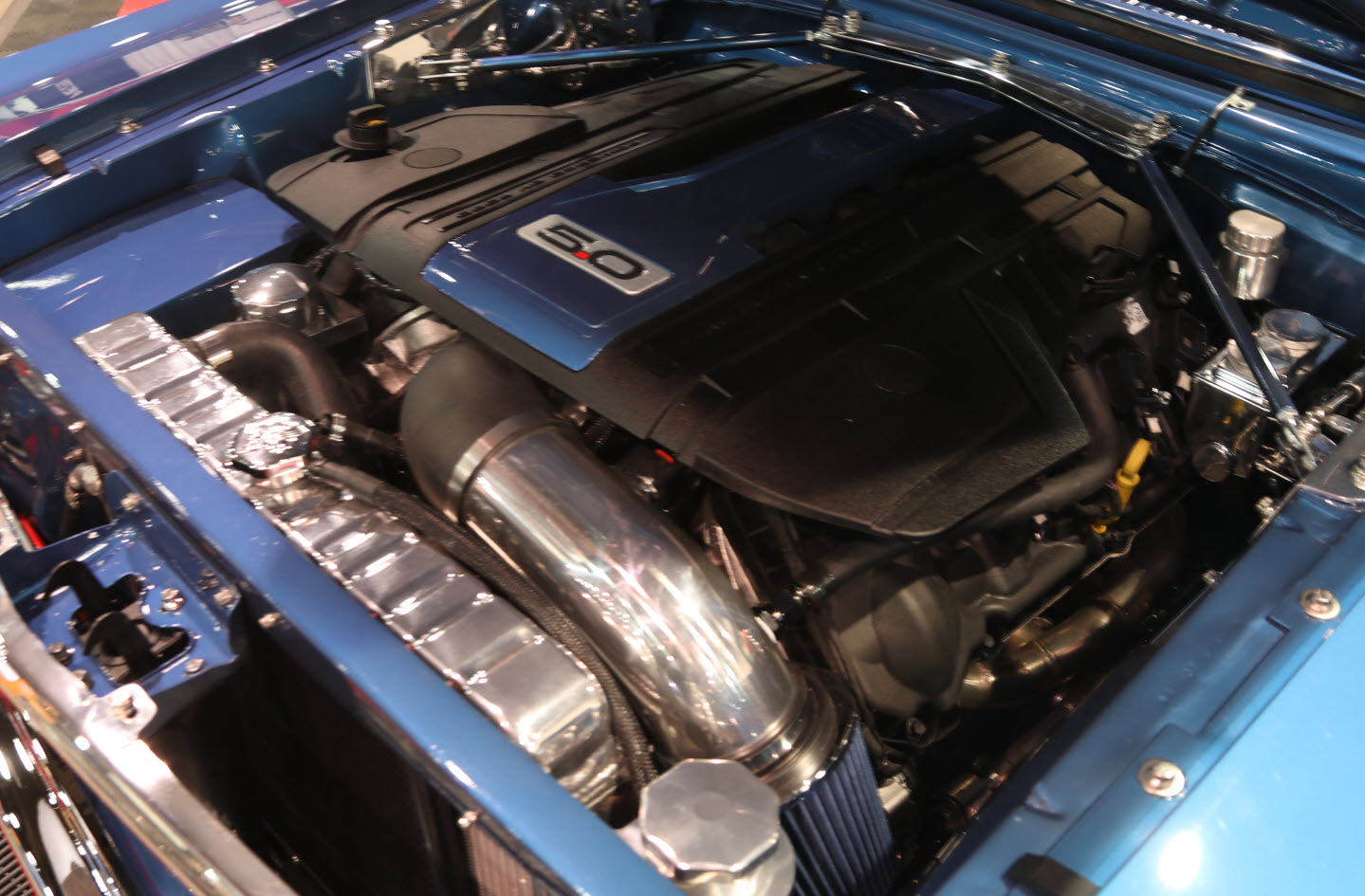 Converting a car’s internal combustion engine (ICE) to run on H2 instead of gasoline isn’t just a matter of swapping out the fuel tanks. Additional changes are also needed. The Ford V8 functions with direct and port fuel injectors. The port fuel injector purpose now adds small quantities of water in order to keep combustion temperatures under control. 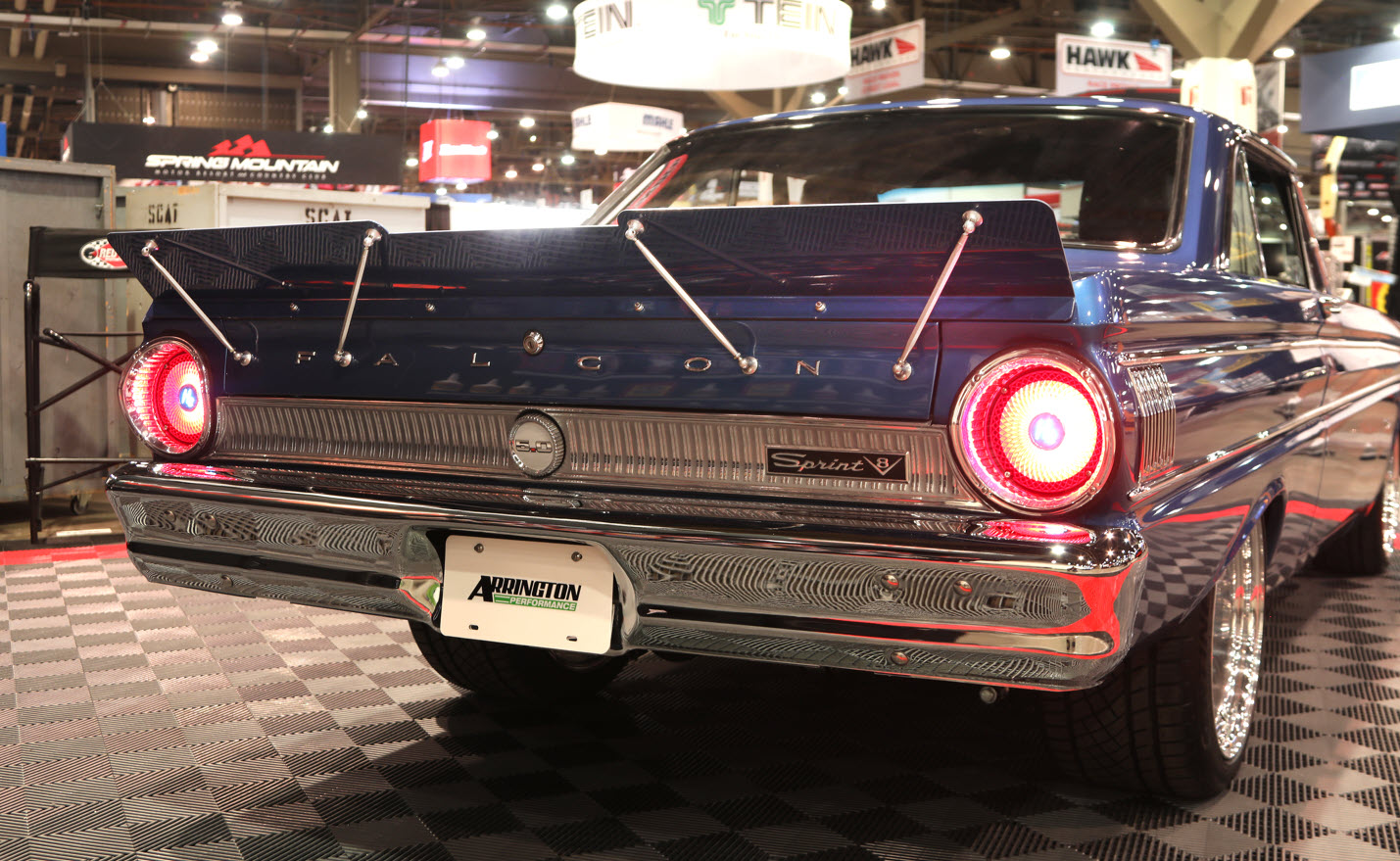 “Just like any industry, to make change, you must approach the issue from more than one direction,” said Mike Copeland, CEO at Arlington Performance. “I love performance vehicles and I happen to be an expert with internal combustion engines. It only made sense to delve further into hydrogen as a direct fuel source and enable the conversion from gas as a zero emissions option.”

Though the specifications for the rebuilt classic hydrogen powered vehicles haven’t been released, Arrington Performance has said that the H2 ICE in the Freebird should improve the car’s power by about 10 percent when compared to using gasoline (rated at 460hp). The 5.3-kg H2 tank gives it a driving range of 4 to 5 hours between refills.