The carbon emission-free energy could be used to produce 6 million tons per year of H2 by 2030.

Installed nuclear power could make up the gap left by renewable energy needed for green H2.

The IEA said that the additional unused nuclear generation capacity can be exploited for hydrogen production, particularly as the renewable energy sources needed to make green H2 have yet to reach adequate levels to meet predicted demand. The IEA’s Net Zero Emissions Scenario released in 2021 showed that the average use of global nuclear output capacity will be 84 percent by 2030. By 2040, it will be 76 percent and by 2050, it will be 77 percent. 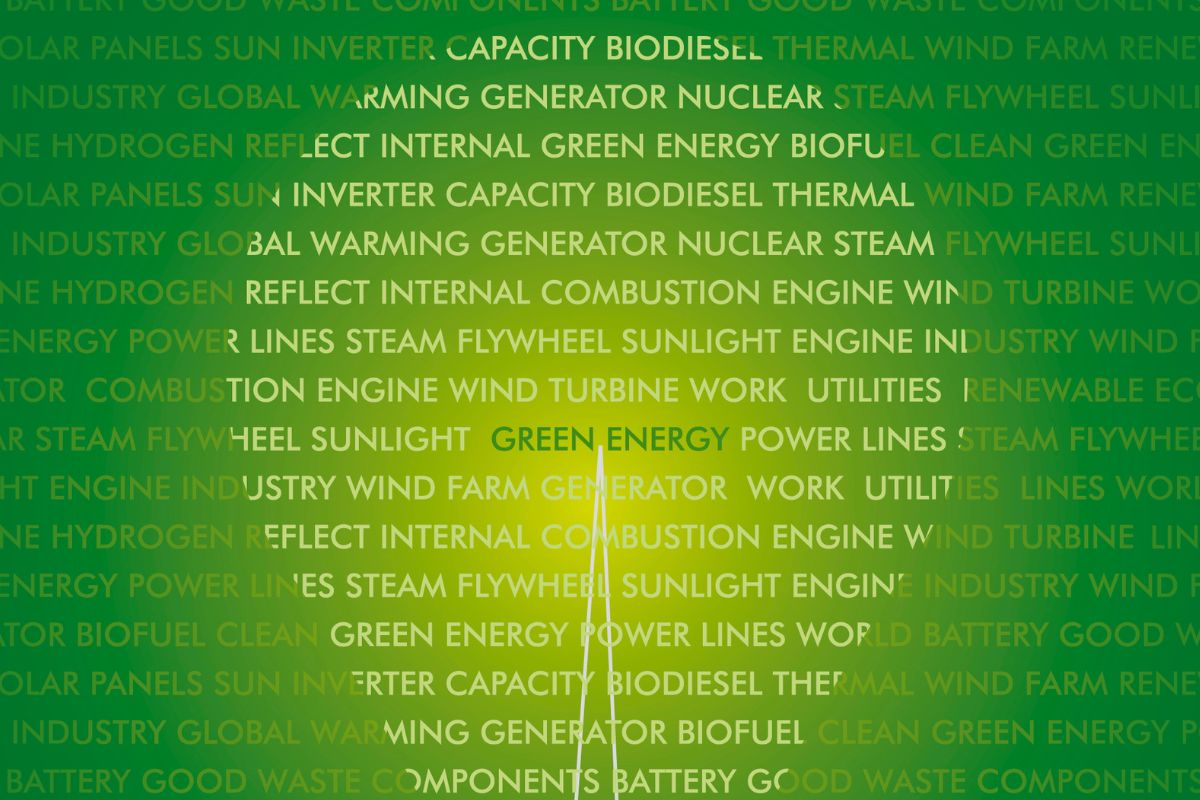 The reason the figure continues to fall is that installed capacity of renewable energy sources such as wind and solar power will be steadily increasing throughout that time, reducing reliance on nuclear in the global power supply mix.

That said, the IEA said that it could be possible to bring the usage level up to 90 percent for the next few decades if that unused capacity is directed toward powering electrolysis for greenhouse gas emission-free H2.

By 2030, surplus nuclear has the potential to power an annual 6 million tons of additional hydrogen production.

That represents about 4 percent of the total low-carbon H2 that will be made by that time, said the IEA.

By employing unused nuclear electricity for powering electrolyzers, it “could increase the flexibility of electricity systems,” and offer another revenue stream for the nuclear power plant operators, said the IEA.

The greatest possibility for this opportunity is in developed countries where nuclear already represents a large segment of their overall electricity supply, for example France. This is important as it wouldn’t make economical sense to build new plants for the purpose of hydrogen production in the majority of regions around the world. It would only make sense if there were to be a substantial cost reduction, said the IEA. Projects in Sweden, Canada and the United States are already investigating its potential.