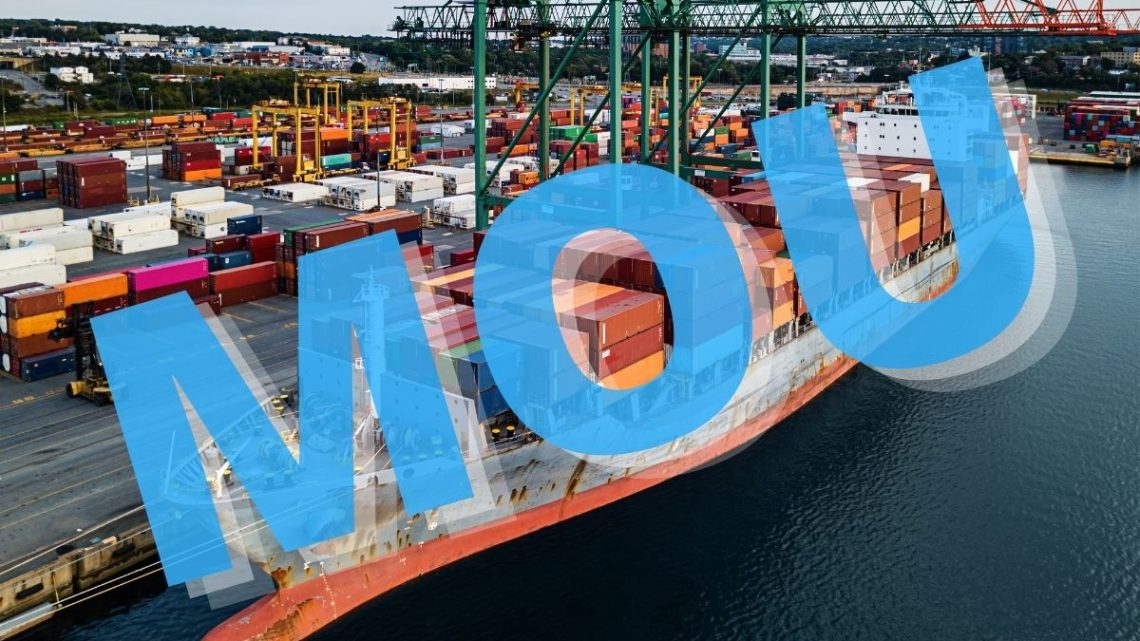 The transport and industry green H2 producer and supplier announced a new memorandum of understanding.

Lhyfe, a renewable hydrogen producer and supplier for industry and transportation recently announced the signing of a Memorandum of Understanding (MoU) with shipbuilder and green marine energy provider Chantiers de l’Atlantique.

The companies intend to collaborate on the development of offshore H2 production platforms.

The agreement between Lhyfe and Chantiers de l’Atlantique had already been working together for a year and a half as a component of the SEM-REV project. Though that project, they have been focusing on developing a pilot system for offshore green hydrogen production together. The announcement was made at the Seanergy forum. 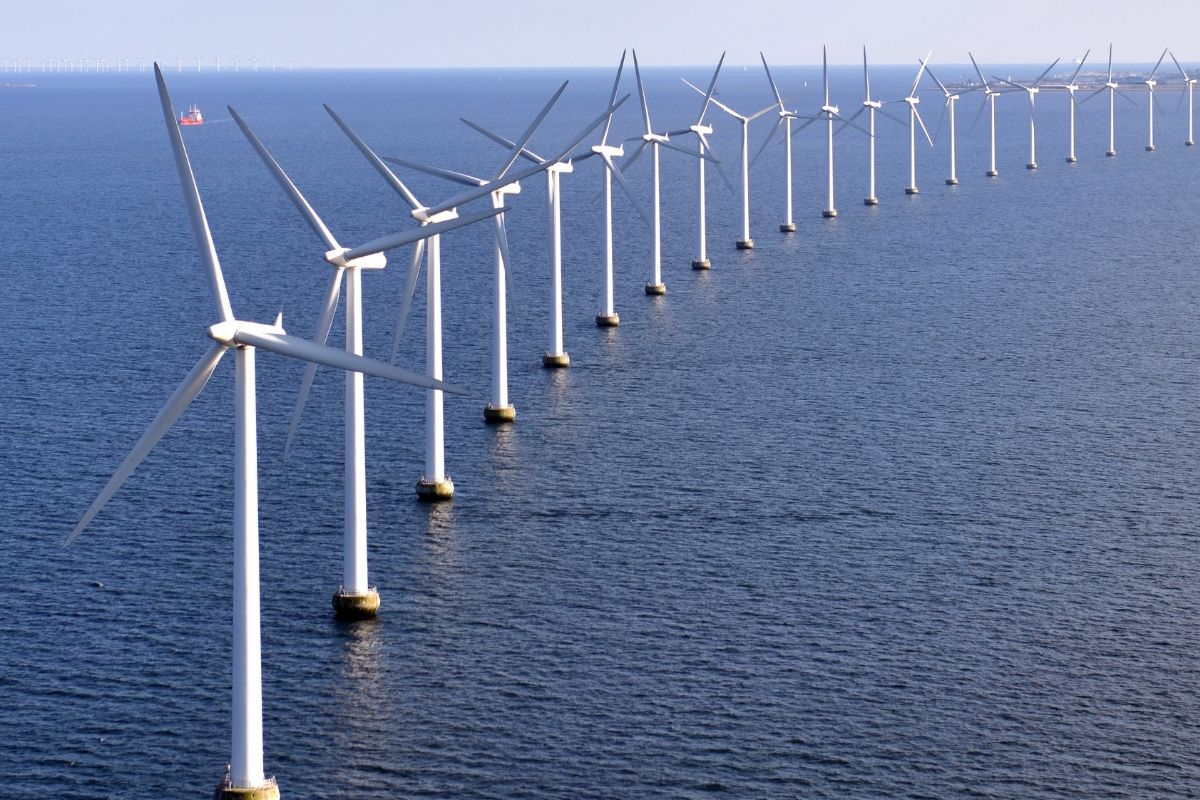 The partnership will launch the “world’s first offshore renewable hydrogen production demonstrator” off France’s coast of Saint-Nazaire in September 2022. Once this first demonstrator is adequately demonstrated, the companies intend to further their partnership to deploy a large-scale system.

The companies will work together on offshore wind energy renewable hydrogen production projects.

Through the expanded agreement between the companies, they will work on offshore green H2 production projects using wind farms that are both on-grid and off-grid. The purpose of the projects is to develop production solutions with a 100MW minimum capacity. They will be installed on existing fixed structures or mounted on floating platforms or seabed foundations.

Chantiers de l’Atlantique will be contributing the design, construction and installation of the platforms. Lhyfe will be responsible for oversight over the design and operation of the green H2 production facilities.

Lhyfe already has 93 European production plant projects in development. Together, they represent more than 4.8 GW of total installed capacity. Last September, they inaugurated a first industrial production plant. Twenty of its projects, representing a combined 380.5 MW will begin operating from 2023 through 2026. Furthermore, the company is also taking part in a major green H2 production research project at sea.