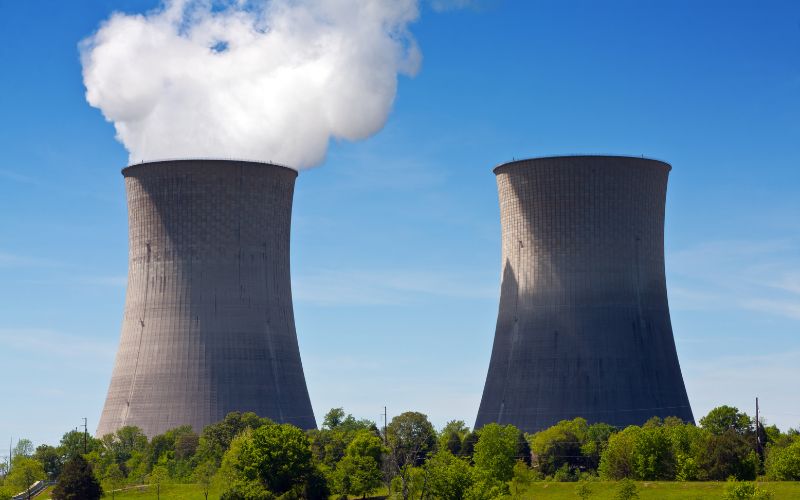 The UK Hydrogen and Fuel Cell Association is calling for the government to focus on NEH.

A recently published position paper by the UK Hydrogen and Fuel Cell Association (UK HGCA) had the trade body calling for the government to take action to encourage nuclear hydrogen to help accelerate the progress toward net-zero.

The paper was titled The Role for Nuclear Enabled Hydrogen in Delivering Net-Zero.

It’s easy to think that nuclear hydrogen is a contradiction in terms when it comes to its environmental friendliness.  This form of power, as safe as it has proven to be, has also had its reputation tarnished every several years by near disasters or disasters. Moreover, having to store its waste has indeed shown to be a long-term issue that has yet to be solved.

Today the UK HFCA launches its latest positioning paper exploring nuclear enabled hydrogen. This will be available on our website later this afternoon.
Our paper asks for Government support via both legislation and financial incentives to help NEH realise its potential.

That said, it is also, to a very wide degree, a highly safe form of electricity generation. It is broadly available and already established in many countries. Moreover – and more to the point in this particular battle in the climate crisis – it produces electricity without generating carbon emissions.

It is for this – and many other reasons – the UK HFCA is taking nuclear hydrogen quite seriously.

While green H2 – that is, the form produced by electrolysis powered by renewable energy sources such as solar and wind – are considered the best option in terms of environmental impact overall, there are several barriers to rolling out that option at the scale required to power megacities, large cities, and countries as a whole. 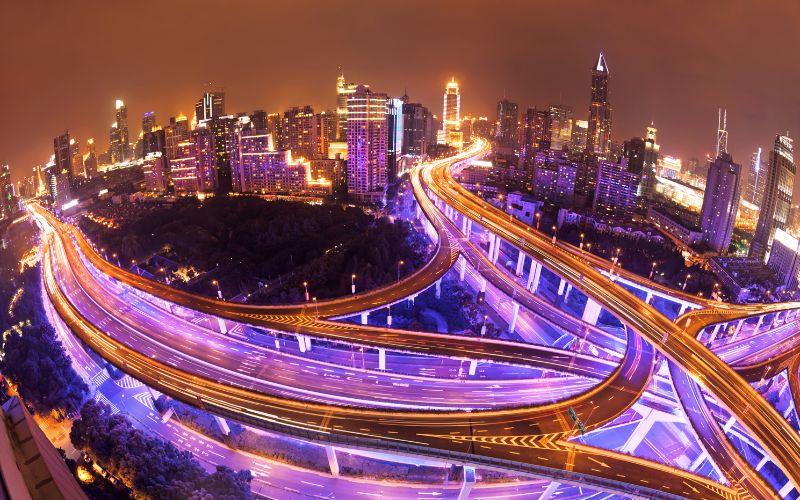 The renewable energy simply is not in place at the scale needed to meet needs of a commercial size.  What is available – and friendly to decarbonization targets – is nuclear energy.  It provides an existing, low-cost energy source that can be used for the production of H2 as the country transitions away from fossil fuels.

Renewable energy sources can continue to be built over time in order to gradually increase their capacity for powering green H2 production. That said, for implementing the H2 production that would be needed for decarbonizing the heating of millions of homes or tens of thousands of buses, the UK HGCA is pointing to nuclear hydrogen as an opportunity to work with technology that is cleanly available today.