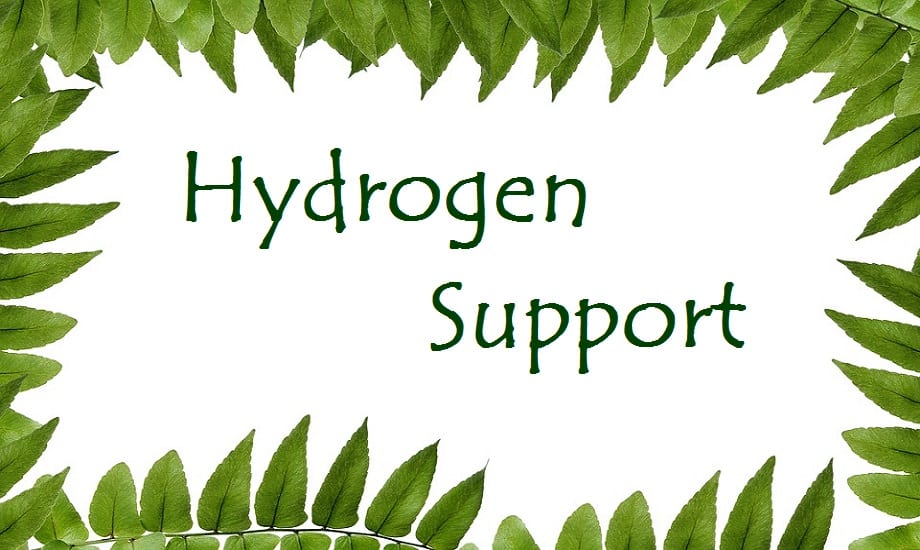 The U.S. Department of Energy (DOE) has announced up to $3.5 million in funding for hydrogen research and development. The federal agency is looking to support projects that focus on using nuclear energy to produce hydrogen fuel. Such projects could optimize thermal and electrical energy production in the country and give nuclear power a way to help boost the expansion of fuel cell technology. The funding from the DOE is being issued through the agency’s Fuel Cell Technologies Office.

Nuclear power could be used to produce hydrogen

A nuclear power facility can generate enough heat and electricity to allow for high temperature electrolysis, which would produce hydrogen fuel. The DOE sees this as a cost effective production method that could make fuel cells significantly more attractive outside of the transportation space. Three organizations have been selected to receive funding for their promising hydrogen research projects: FuelCell Energy, Saint Gobain, and the West Virginia University.

FuelCell Energy will receive $1.5 million for its project focusing on reducing the operating temperatures of solid-oxide high-temperature electrolysis in order to make nuclear power more viable for hydrogen production. Saint Gobain will receive $1 million in order to use all-ceramic stack technology to optimize the high temperature electrolysis process while also improving the durability of its technology. The West Virginia University will be focused on using new highly durable materials that can operate at temperatures that are compatible with nuclear power.

The DOE has been showing strong support for hydrogen research for some time. The agency is particularly interested in how hydrogen can be used to power new vehicles that produce no harmful emissions. The DOE is also eager to find new ways to use fuel cells, particular within the residential sector and several industries. Fuel cells and hydrogen technology will likely continue receiving support from the DOE well into the future.