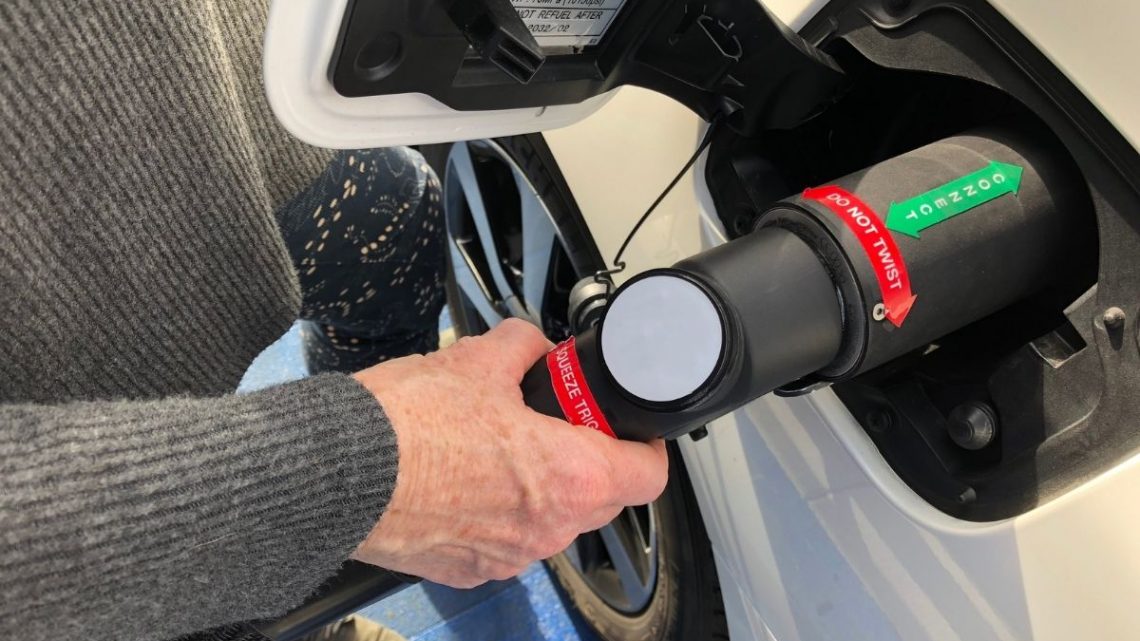 The CARB included this prediction for the end of 2023 within its most recent annual report.

The California Air Resources Board (CARB) used its annual report to predict that California will be able to meet its goal of installing 100 hydrogen stations by the close of 2023.

CARB also predicted that by 2026, the state will have opened 176 retail H2 refueling locations.

If California does indeed reach that target by 2026, it will have adequate capacity at its public hydrogen stations for about 250,000 fuel cell vehicles to operate there. Comparatively, the California Fuel Cell Partnership (CaFCP) has reported that nearly 11,200 fuel cell vehicles have been sold or leased in the United States since the start of this month. There are currently 48 refuelling locations open to serve them.

According to CARB, manufactures have had a positive response to this encouraging forecast for the development of the refueling network in the country. Still, said the annual report, “many additional factors contribute in varying degree to auto manufacturers’ deployment decisions.” 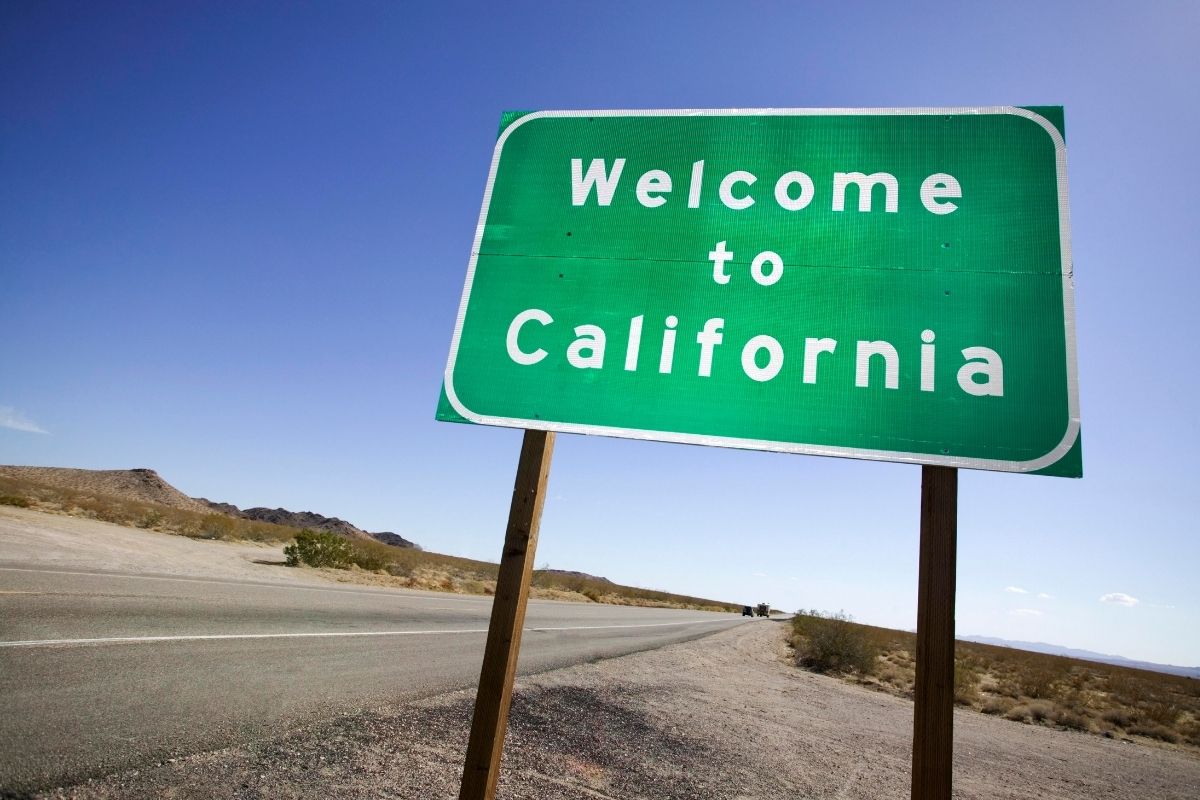 The California hydrogen stations will be able to support far more than the number of FCVs in 2027.

“Auto manufacturers’ zero emission vehicle deployment plans would result in 61,100 FCEVs on the road by the end of 2027, after accounting for estimated vehicle retirements. This would be approximately one quarter of the 250,000 FCEVs the planned fuelling network could ultimately support,” said CARB in its annual report.

“Long-term projections, mostly in optional survey reporting periods, have consistently been higher than actual FCEV sales. In order to further accelerate the future growth of the FCEV population, multiple barriers to adoption will need to be overcome, including limited model availability, high FCEV prices, high hydrogen fuel prices and limited consumer awareness,” it went on to say.

CARB underscored that one of the top concerns affecting drivers on today’s roads has to do with reduced station reliability. If this is not properly addressed, said the report, it could become a substantial barrier to furthering the adoption of FCVs in the state. Consumers and businesses will be hesitant to drive H2 powered vehicles if they suspect that they will face shortages in hydrogen stations and in their supply chains.