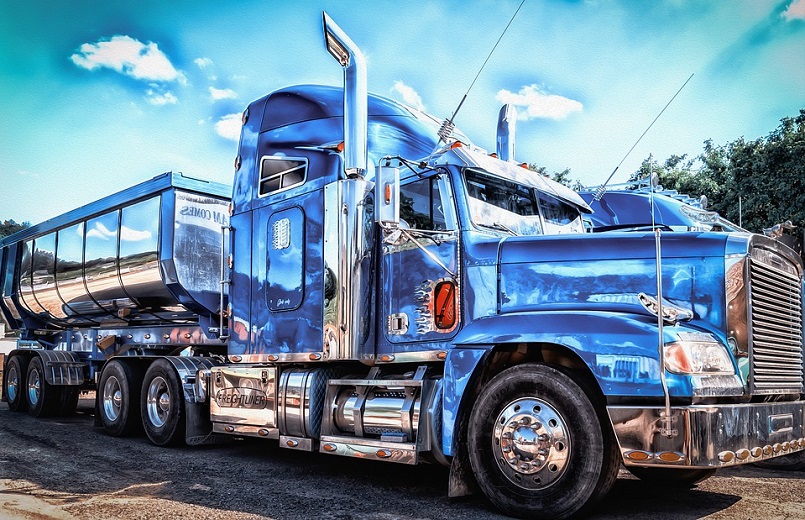 The Canadian province announced that 65 vehicles from its northeast will make the switch.

The Canadian province of British Columbia has announced that it will be replacing 65 of its diesel transport vehicles with low-emission hydrogen trucks in its northeastern region.

The switch is going to be a part of British Columbia’s Low Carbon Fuel Standard (LCFS).

The province is making the swap to low-emission hydrogen trucks by working with the trucking industry and H2 suppliers. The purpose is to help decarbonize the transport industry in the province.

“By working with hydrogen suppliers and the trucking industry, we’re hauling B.C. toward a low-carbon future. Hydrogen fuels allow us to reduce emissions in our transportation sector,” said BC’s Minister of Energy, Mines and Low Carbon Innovation Bruce Ralston. “This project demonstrates B.C.’s hydrogen opportunity, helps a business realize fuel cost savings, and accelerates our transition to a cleaner economy.”

The low-emission hydrogen trucks are expected to be the first of a growing trend in the province.

Hydrogen-as-a-service provider Hydra Energy will receive LCFS credits as a part of this project. They will have a $1.9 million value market rate. The funds will be used to construct an H2 fueling station in the northeastern part of the province, which will dispense low-carbon by-product H2. The low-carbon by-product hydrogen supply will be captured from a sodium chlorate facility that is located near to where the station will be installed.

The hydrogen-powered trucks will be diesel vehicles that have been retrofitted to run on H2. The retrofitted trucks in this project will make it possible to use 40 percent hydrogen fuel to operate. That percentage is expected to reduce annual per-vehicle emissions by 67 tonnes, according to data release by the province.

The Hydra Energy fueling station is slated to begin refueling the low-emission hydrogen trucks by early 2023. According to the company, it is the first business in the province to supply fuel cell technology

to transport trucks. The use of low-emission hydrogen trucks will be an important step toward decarbonizing the industry to achieve a net-zero emissions goal, which has been set for 2050.