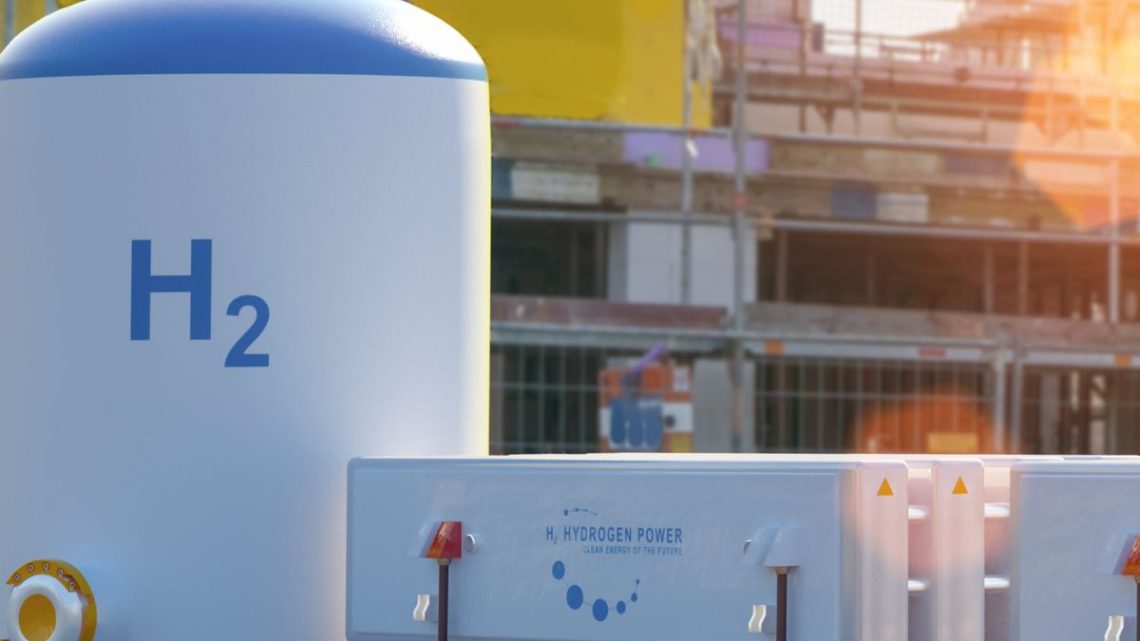 The idea is to trial a factory of the future at one of the company’s sites near Kyoto, Japan.

Panasonic is testing a new factory design that will bring together the largest hydrogen storage tank in Japan with Tesla battery packs.

The H2 tank stands over 14 meters tall near the Tokaido Shinkansen Line train tracks outside Kyoto. 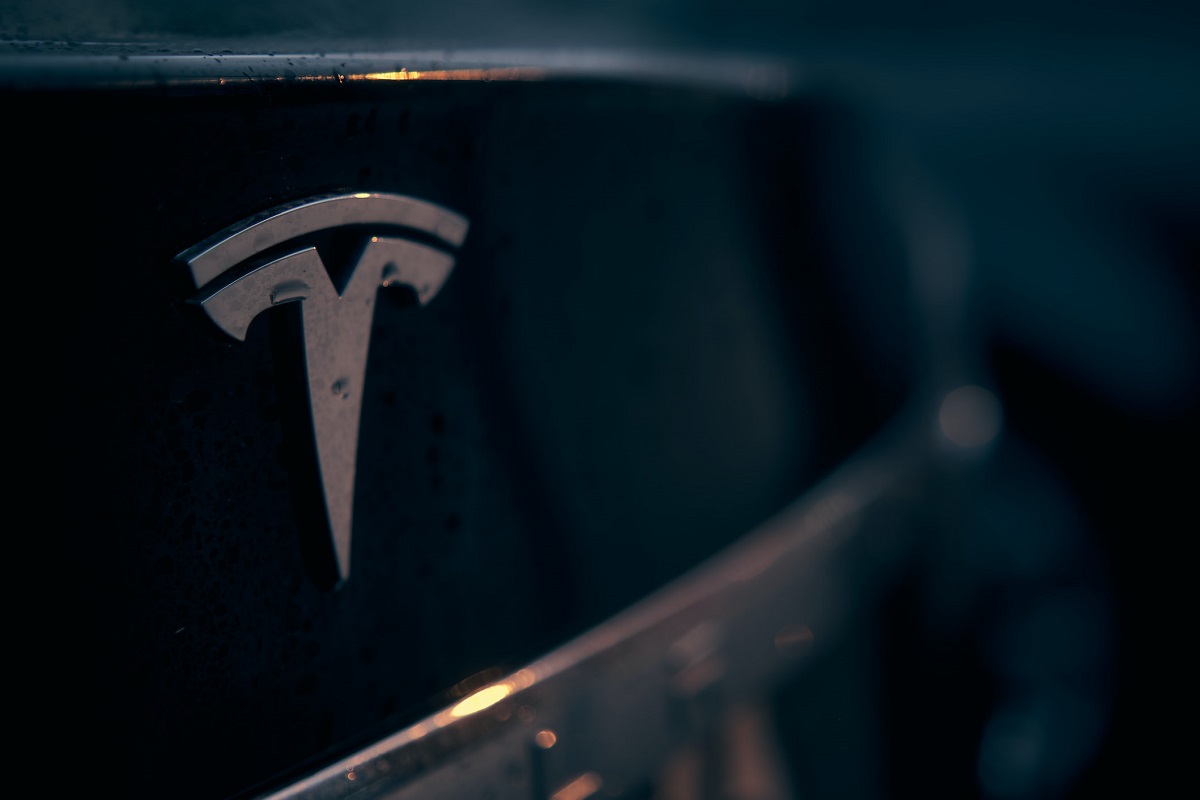 “This may be the biggest hydrogen consumption site in Japan,” said Panasonic Smart Energy System Business Division Manager Kawamura. “We estimate using 120 tons of hydrogen a year. As Japan produces and imports more and more hydrogen in the future, this will be a very suitable kind of plant.”

The hydrogen storage tank is meant to help in the design of factories of the future.

The Panasonic factory in Kusatsu, Shiga Prefecture is conveniently located between a highway and a high-speed railway, comprising a considerable 52 hectares. The factory was initially constructed for goods manufacturing in 1969, when it was used to make refrigerators, TVs and washing machines, among other household appliances. These were considered to be the “three treasures” of what Japanese families most wanted as they rebuilt the country following World War II.

One of the plant’s corners is now the H2 Kibou Field, which is a demonstration sustainable power facility which began operating last April. It contains a 78,000 liter hydrogen storage tank, as well as a 495-kilowatt H2 fuel cell array comprised of ninety-nine 5kW fuel cells, in addition to 570kW from 1,820 photovoltaic solar panels. The solar panels are arranged to capture the largest amount of sunlight, in a “V” shape. The site also contains 1.1 megawatts of lithium-ion battery storage.

On the H2 Kibou Field, one side features a large display showing in real-time how much power is being generated by the fuel cells fed by the hydrogen storage tank, and solar panels that produce electricity. Approximately 80 percent of the power generated every year is from the fuel cells, while the solar panels make up the remainder.