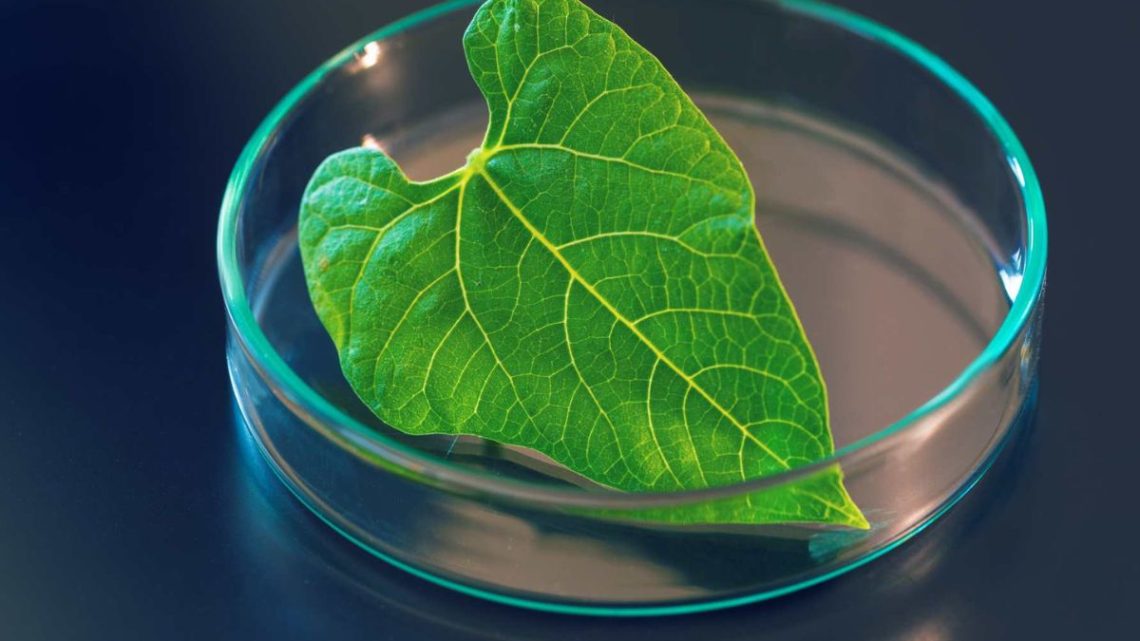 A team of scientists from the University of South Carolina (UofSC) and Florida Sate University (FSU) have discovered a way to convert light energy into chemical fuel in a lab, successfully producing hydrogen fuel by mimicking photosynthesis.

The researchers pursued the idea of using simple molecules to mimic photosynthesis.

In their study, the scientists combined two molecules. One was a photoredox catalyst, for instance a catalyst that can move electrons with light. The other was naphthol, which is a fluorescent organic compound.

These combined molecules were exposed to light and each molecule absorbed a photon and then worked together to produce hydrogen fuel. They did this by mimicking a process that is referred to as the Z-Scheme in natural photosynthesis. 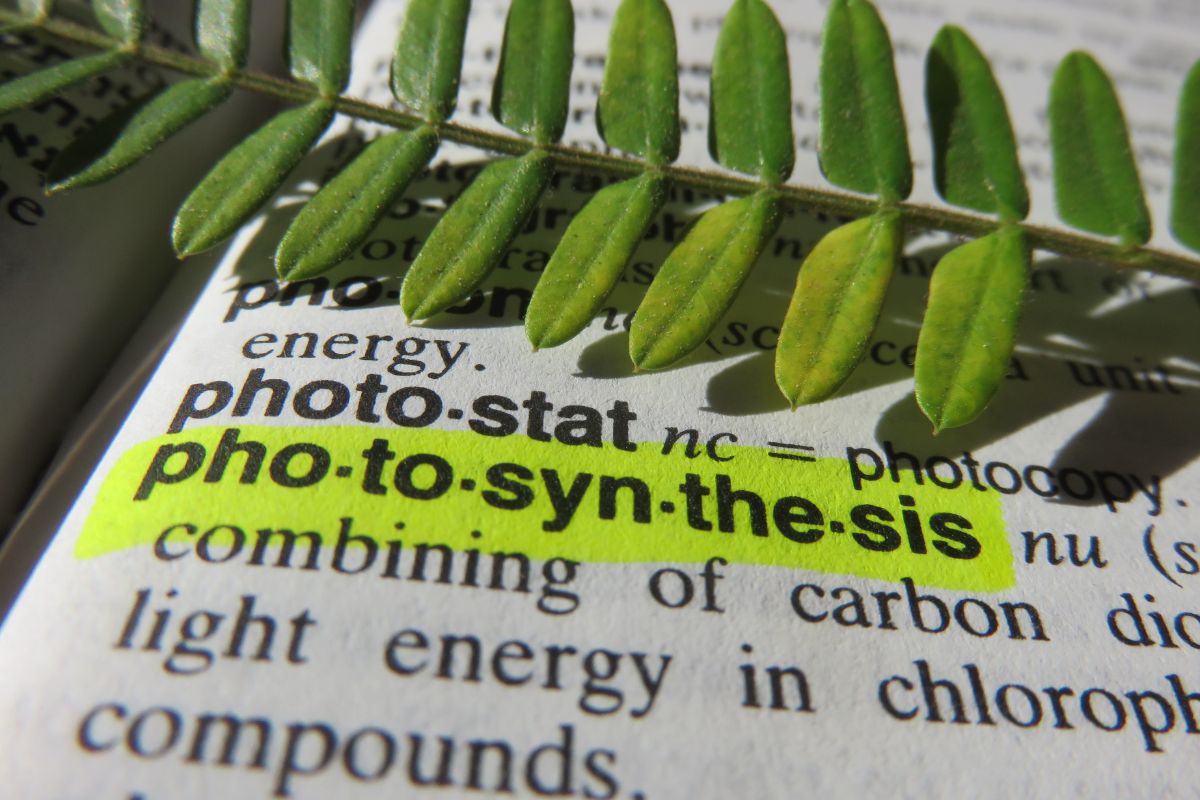 Florida State University Associate Professor of Chemistry Ken Hanson and University of South Carolina Associate Professor of Chemistry Aaron Vannucci both participated in the study. The two scientists previously worked together as postdoctoral associates ten years ago and both were keen to pursue the idea of using simple molecules to imitate photosynthesis.

“This general idea is being pursued in research labs across the globe. What makes our system unique is the molecule we use for the bond-forming reaction,” Vannucci said. “Remarkably, despite being a simple and abundant molecule, naphthol absorbs light, accepts electrons and acts as the catalyst for hydrogen production.”

This type of hydrogen fuel production doesn’t rely on expensive catalysts like platinum.

According to Hanson, one of the “holy grails of alternative energy research” is to utilize sunlight to create chemical bonds that can then be used for fuel. However, making these high-energy bonds is difficult work, says Hanson, and not easy to do with a single packet of light energy or a photon.

Presently, the efficiency of the scientists’ current system is only 5%. Knowing that there is certainly room for improvement, the research team is now working to understand the details of how naphthol produced hydrogen fuel without requiring a more traditional – and expensive catalyst – like platinum. The insights they gain from further study will be used to enhance the energy conversion efficiency and increase its utility to additional reactions.

The solar fuel production study is published in the Journal of the American Chemical Society.