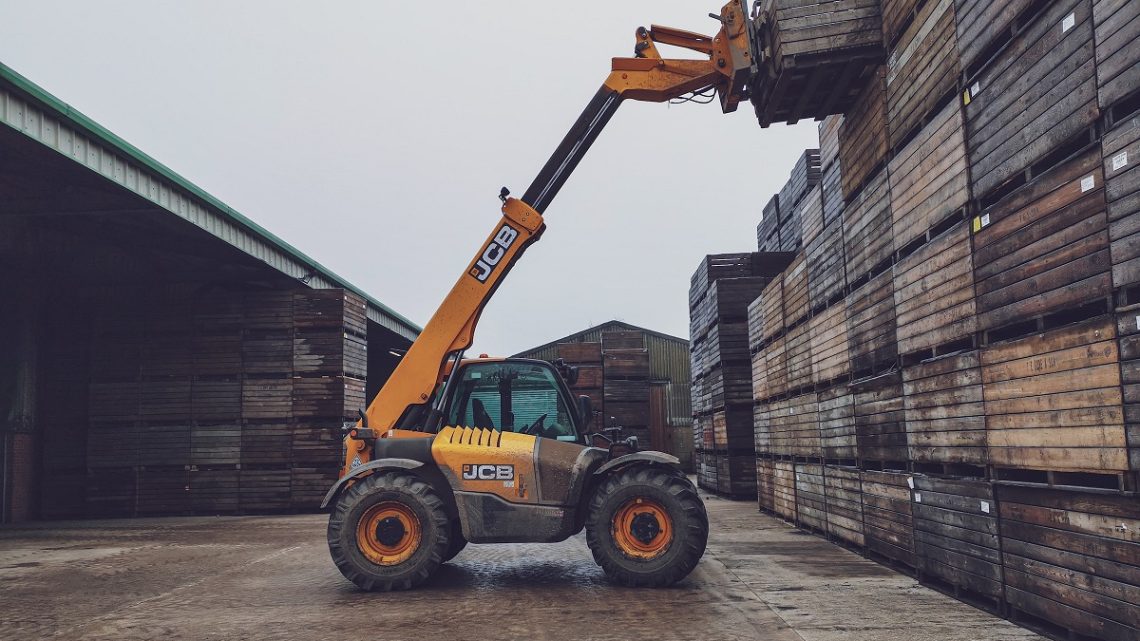 The construction equipment manufacturer has invested £100 million into the H2 project.

50 H2 combustion engines have been produced.

For over a year, a team of 100 JCB engineers has been working on producing hydrogen engines and the 50th JCB hydrogen combustion engine has come off the production line, a big step in the development process.

“The JCB engineering team has done a fantastic job to develop a brand-new hydrogen engine,” said JCB Chairman Lord Bamford. “They have gone back to first principles to completely re-design the combustion process to work for hydrogen.” Bamford explained that in doing so the team has reached two major achievements. They have steered JCB toward the 50 hydrogen combustion engines production milestone and they have secured the company’s place in history as the first construction equipment company to develop a combustion engine fueled by hydrogen that fully works.

JCB created its hydrogen engines because it is cheaper than using fuel cells.

However, for now, the company feels that fuel cells are too complicated, too expensive, and not tough enough for construction and agriculture equipment. That said, as they still wanted to use H2 technology, the JCB engineering team were challenged to think differently, which resulted in the hydrogen combustion engine project.

“The unique combustion properties of hydrogen enable the hydrogen engine to deliver the same power, the same torque, and the same efficiency that powers JCB machines today, but in a zero-carbon way,” said Bamford, who also noted that hydrogen combustion engines have other notable benefits as well.

Currently, the JCB hydrogen engines already power prototype backhoe loaders and Loadall telescopic handlers. The company has also designed and built its own mobile refuelling bowser, which takes fuel to the machines. The bowser can be transported on a trailer or the back of a modified Fastrac tractor and holds enough hydrogen to fill 16 H2 backhoe loaders.