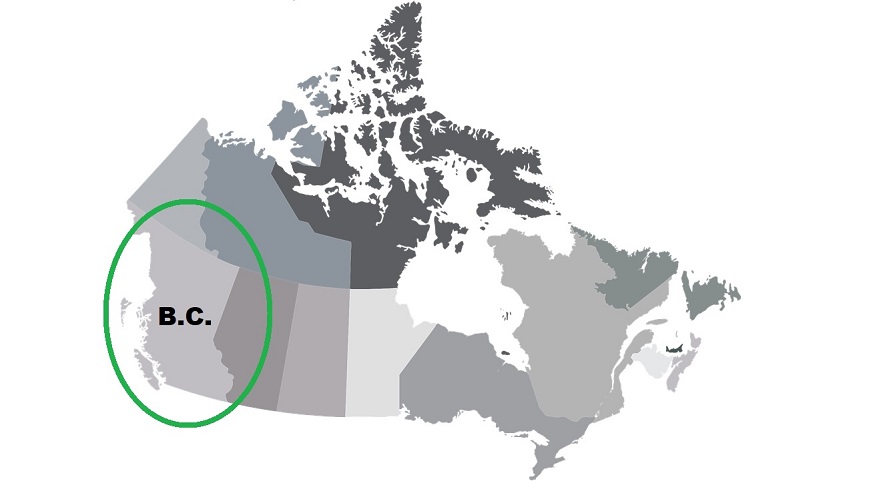 The province has outlined goals for establishing regional H2 hubs for supplying consumers and industries.

British Columbia has become Canada’s first province to introduce a specific low-carbon hydrogen strategy that outlines how renewable H2 will create jobs while reducing emissions and cleaning up the tech sector.

British Columbia Minister of Energy, Mines and Low Carbon Innovation Bruce Ralston, announced the new hydrogen strategy last week. Ralston pointed out that it will involve the participation of the government as well as industry and innovators. The purpose will be to help the province to achieve its 2050 net zero carbon emissions target.

Canada’s most populous province u...
➡️PLAY THIS HYDROGEN NEWS ARTICLE IN: ENGLISH, FRENCH & GERMAN
Over the short term, said Ralston, the goals will involve establishing H2 hubs throughout the province that will supply consumers and industries with the renewable energy the need, while also boosting the number of medium-and heavy-duty vehicles that will be able to rely on hydrogen fuel to travel along highways and at industrial sites. He also pointed out that using H2 as a fuel does not produce greenhouse gas emissions and is widely considered to be a climate-friendly fuel to for industry to use to transition away from fossil fuels where electricity is impractical.

Of course, the use of H2 isn’t the only possibility for carbon emissions. Its production also plays a role. H2 produced using renewable energy such as solar or wind is called green hydrogen. That said, BC’s strategy is starting primarily with blue hydrogen, which is produced with natural gas, a fossil fuel. The reason this method was chosen was that the Canadian province already has extensive natural gas networks in place, which allow it to begin the H2 production much earlier than it would if it needed to wait for the greener energy production to be installed.

While a blue hydrogen strategy will be the first stage, the province intends to consider that step a

transitional one as it installs renewable energy production facilities that will allow H2 production to begin. At that point, the province will be able to phase out the blue H2 and related carbon capture.