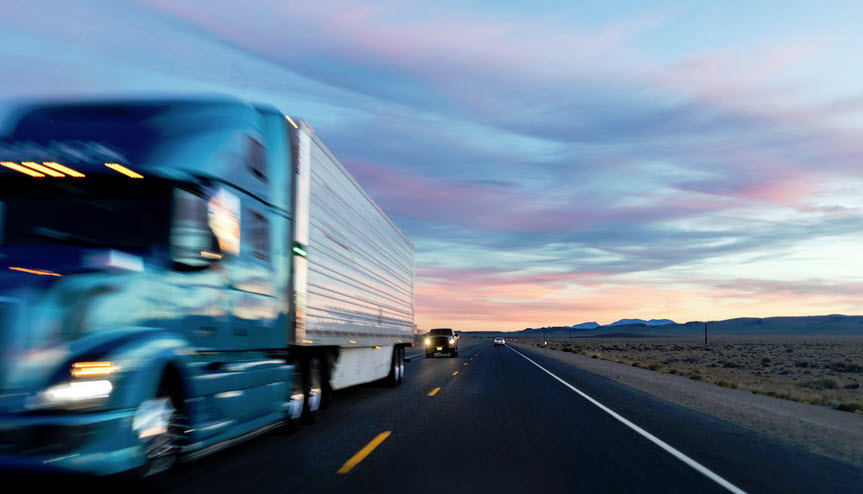 Hyzon Motors and Chart Industries have partnered up to change the face of long-haul trucking.

Hyzon Motors and Chart Industries Inc (NYSE stock symbol GTLS) have announced that they are working together to develop a liquid hydrogen fuel cell truck with a range of 1,000 miles.

Their goal is to entirely reshape the way long-haul trucking is functioning while decarbonizing it.

Together, they will be working to develop and produce a liquid hydrogen fuel cell truck. This type of long-haul vehicle will have a range far beyond current designs for H2-powered trucks, battery electric trucks and even those powered by fossil fuel.

The partnership is to develop a liquid hydrogen fuel cell truck instead of one powered by gaseous H2.

The focus on liquid H2 instead of the gaseous form comes with a number of potential advantages in long-haul trucking. Primary among them is the amount of energy that can be stored in H2 as a liquid instead of a gas. At the current 700 bar gaseous storage, liquid H2 is twice as dense. As a result, the liquid makes it possible for the vehicle to have twice the range. Moreover, the liquid form also boosts a truck’s payload capacity because they weigh less than the 700 bar tanks for the gas.

That said, there remain challenges to overcome for the storage of liquid H2, before it could be considered to be a practical and viable form of renewable fuel. For one thing, storing liquid H2 requires that it remains at a temperature of -423ºF. Moreover, the fuel cell on the vehicle would need to operate on ambient temperature hydrogen gas.

chance to take on that challenge. Chart will use its market-leading liquid H2 equipment in combination with Hyzon’s manufacturing experience for heavy-duty H2-powered vehicles.