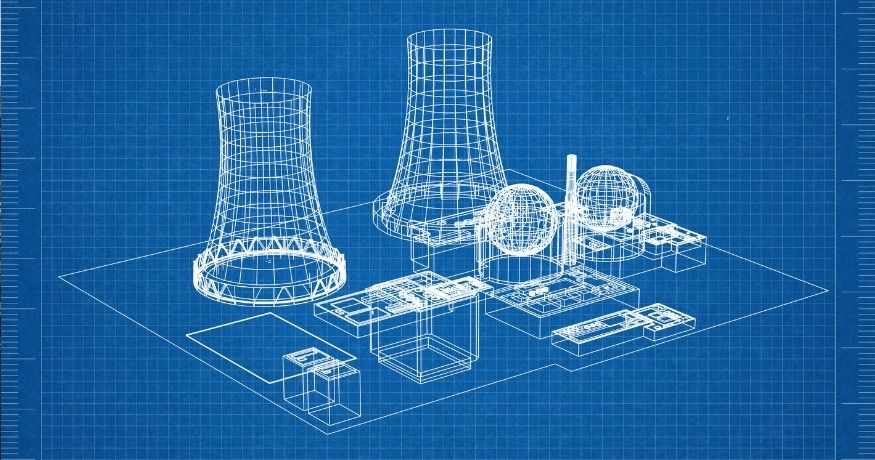 The plant in the south of Murmansk, Russia, will be a pilot site for new H2 production.

The Kola nuclear power plant owned by Rosatom in northwestern Russia has been named as the site for a hydrogen test. This pilot program will use nuclear energy to power H2 production.

Throughout this process, the H2 production will be for small quantities but will be used to gain knowledge.

The nuclear hydrogen test will use a calculated surplus of generated energy. It is expected to involve a very low cost, which is already associated with the operation of the complex. Producing the H2 in Kola at this location is also viewed as appropriate due to the infrastructure and expertise availability.

“The project is currently in its preparatory stages,” said Rosatom. That said, the project is already moving forward through concrete steps.

Initially, the H2 production and conversion testing facility will need to be installed. This is expected to be completed in time for the testing to become operational by 2023.

Though the 1MW will be the starting point, the expectation is that over time, the complex will continue to grow. The expansion is expected to eventually reach 10MW.

“In 2023, we must put into operation a complex with electrolysis plants with a capacity of 1MW, then it is planned to increase the capacity and productivity to 10 MW. If the technology works, then it will be reproduced throughout the Russian Federation,” explained Kola nuclear power plant director Vasily Omelchuk. He then expanded his statement by adding that they must develop “a system for handling hydrogen on an industrial scale,” for “receiving, compressing or liquefying and transporting,” the H2.

Rosatom has already announced its target to make 2028 the year in which it builds its second nuclear power plant on the Kola Peninsula. That second facility will be located within a few kilometers of the current location. The Kola NPP-II will feature two reactors, the first of which is expected to begin electricity production by 2034. The hydrogen test could help to determine if H2 production would be a viable component of the second facility.