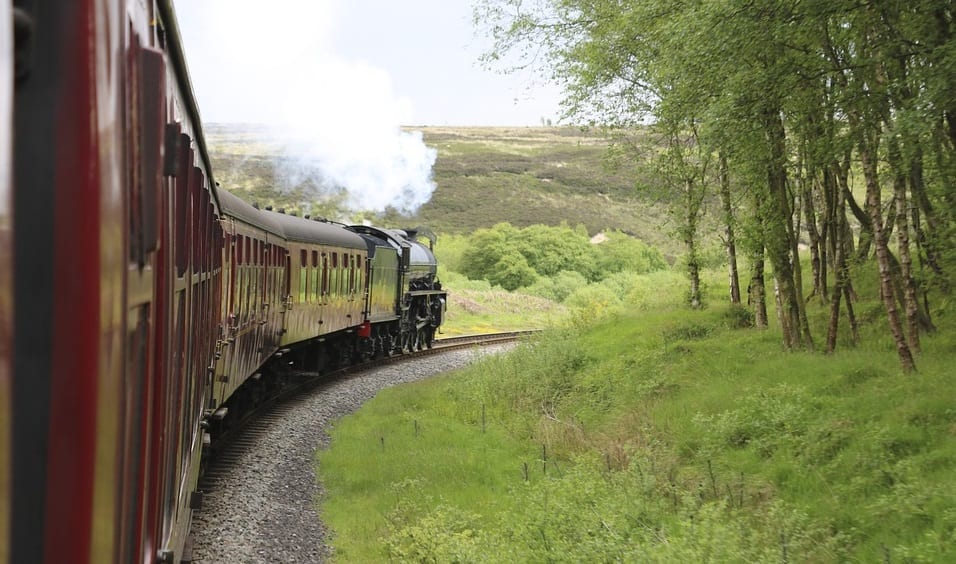 Alstom, a leading railway company, has announced that it will be working with Eversholt Rail. The two companies will be converting Class 321 electric trains to run off hydrogen. These hydrogen trains would then be put to service in the United Kingdom, where the demand for fuel cell-powered trains is growing quickly. According to Nick Crossfield, managing director for Alstom UK & Ireland, “the potential for H2 trains is enormous.”

The UK government has already been showing support for hydrogen trains for some time. Officials are eager to see more environmentally friendly vehicles come to the country in order to combat climate change and reduce emissions by a significant level. By 2040, the government intends to have no diesel vehicles as part of the country’s railway system. These trains will be replaced by those powered either by battery or fuel cell technology.

Hydrogen trains have already been tested in Germany

Alstom has become the first company in its industry to introduce a regional hydrogen train. Called the Coradia iLint, the train is currently being tested in Germany. Tests have proven fruitful, of course, providing Alstom with valuable information concerning how fuel cells operate and how they can be used to power passenger trains and other vehicles. Hydrogen trains are particularly promising because the fuel they need to operate can be produced using renewable energy systems, such as wind and solar farms.

The UK has become a major supporter of clean transportation in recent years. Not only is the country working to renovate its railway system, it is also looking to promote clean vehicles among residents. The government hopes to become a major market for automakers looking to sell their clean vehicles to consumers and subsidies are being offered to those interested in making purchases. Fuel cells have begun to establish some presence in the country and new hydrogen stations are beginning to be opened in metropolitan areas in order to support vehicles that are equipped with these energy systems.