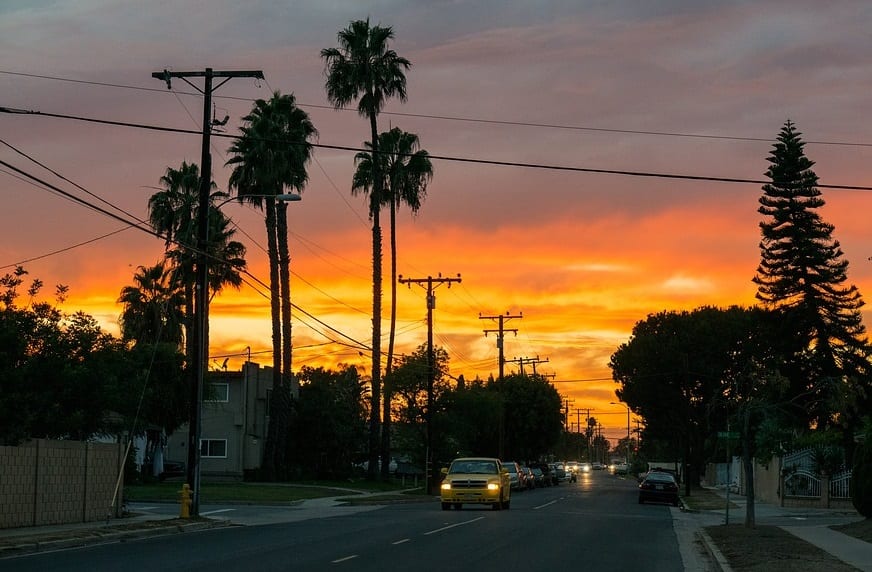 Companies come together to use solar power to produce hydrogen fuel

The Southern California Gas Co. (SoCalGas), Pacific Northwest National Laboratory (PWNL), and the STARS Corporation have come together to develop a new hydrogen generation system that is powered by the sun. The system is designed to use sunlight to convert natural gas and water into hydrogen. The process will produce some carbon dioxide, but this will be captured to prevent its entry into the environment. The hydrogen would then be used for various purposes, such as powering vehicles or homes.

SoCalGas has been a proponent of increasing hydrogen generation for some time. The company has played a role in building California’s “Hydrogen Highway,” which is a strand of hydrogen fuel stations running along the state’s highways. Currently, the state has 35 hydrogen stations open to the public, with another 29 at various stages of development. Supporters of clean transportation believe that increasing the state’s hydrogen infrastructure could accelerate the adoption of clean vehicles.

The hydrogen generation project will make use of a solar thermochemical advanced reactor system. This will produce hydrogen through a thermochemical process. This process involves using the sun to generate thermal energy, which will then be used to break down natural gas and water into their baser components. Hydrogen will be produced as a result of the process. Other chemicals are also produced through the process, which are capable of capturing any carbon dioxide that is produced alongside the hydrogen.

New system has proven to be extremely efficient

The new hydrogen generation technology is currently being tested at the San Diego State University. The test system uses solar energy and other renewable power in order to produce hydrogen. Thus far, demonstrations have shown that the system is incredibly efficient, capable of energy conversions above 70%. In its current state, the system produces approximately 25 kilograms of hydrogen every day on a 24-hour cycle.