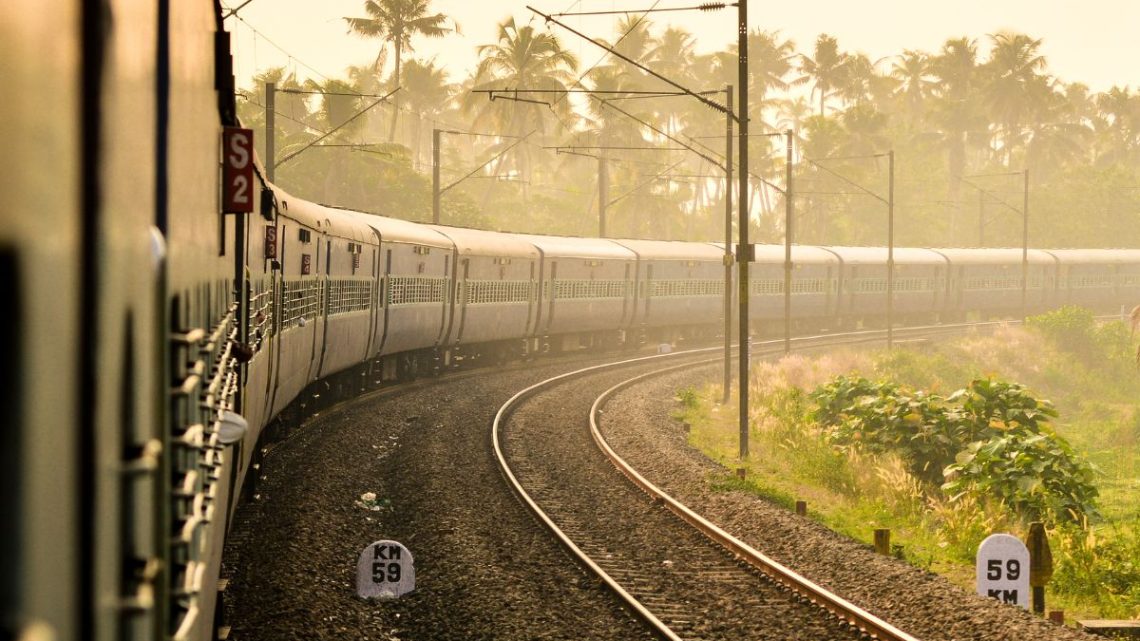 First hydrogen trains in India to b...
➡️PLAY THIS HYDROGEN NEWS ARTICLE IN: ENGLISH, FRENCH & GERMAN
September 9, 2022 0 By Tami Hood

Indian Railways has contracted a leading rail system integrator for the development of Hydrogen trains.

Ballard Power Systems has announced that a leading rail system integrator, Medha Servo Drives, has placed an order for fuel cells for the first hydrogen trains in India.

The order involves the equipment required for retrofitting two diesel-electric commuter trains. They will have 8 100 kW FcmoveTM-HD+ units from Ballard’s latest fuel cell tech. This is meant to help improve the power density and efficiency over previous module generations.

Indian Railways has contracted Medha for the H2-powered locomotives as a component of its overall strategy for achieving zero-carbon emissions. The fuel cell modules are slated for shipping next year. The hydrogen trains are expected to begin service in 2024. Based on the successful implementation of the first two locomotives, the expectation is to leave the door open for additional retrofits moving forward. 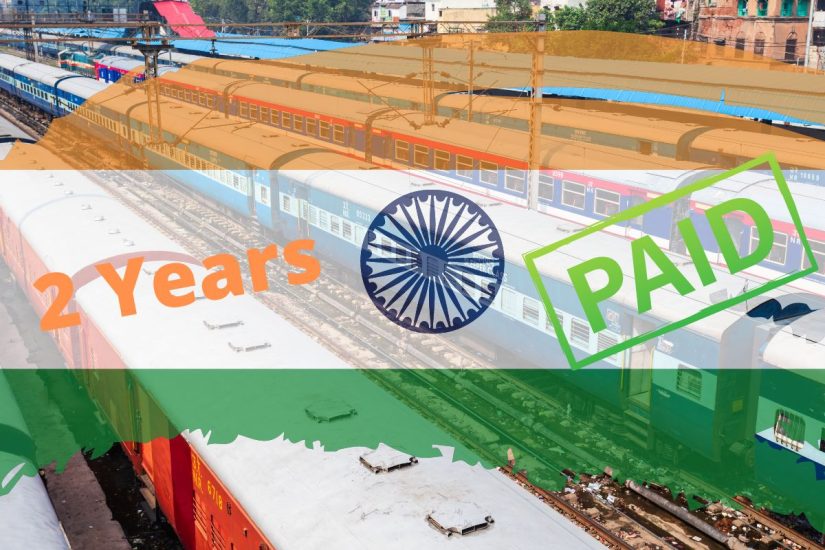 Indian Railways predicts that the hydrogen trains will have paid for themselves in under two years.

The company expects that due to the cost of H2 being notably less than that of diesel, their investment into the retrofit will have paid itself off in under two years. As a result, the conversion of each of the hydrogen trains will be an economical plan as well as making it possible to reduce their annual carbon dioxide emissions by more than 11 metric tons. This is on top of the almost one metric tone of particulate matter reduction per year.

“We are thrilled to be partnering with Ballard in the development of India’s first hydrogen powered trains,” said Medha Servo Drives Managing Director Kasyap Reddy. “Rail transportation is a critical piece of infrastructure across India and we are proud to be taking the first steps to decarbonize this facet of our economy. With leading technology and strong project economics, we are optimistic about the future of zero emission rail transport.” 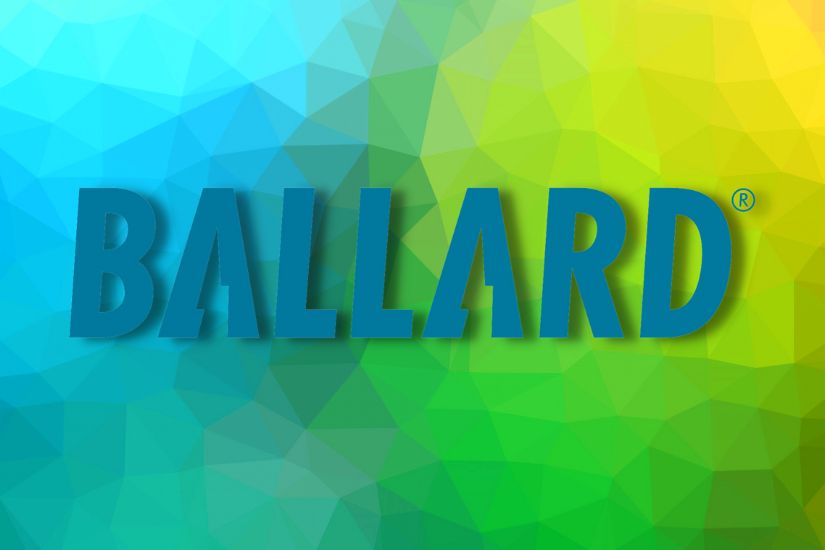 “Our progress in decarbonizing the rail market is just beginning, as we work with leading rolling stock manufacturers, integrators and operators globally,” added Ballard Chief Commercial Officer David Mucciacciaro in a news release about the hydrogen trains order. “This announcement with Medha exemplifies the growing need and progress being made to decarbonize global mobility. We are excited to grow our fuel cell business in India, and to power the first hydrogen powered, zero emission passenger trains in the Indian market.”

Is hydrogen safe to use in homes and cars?