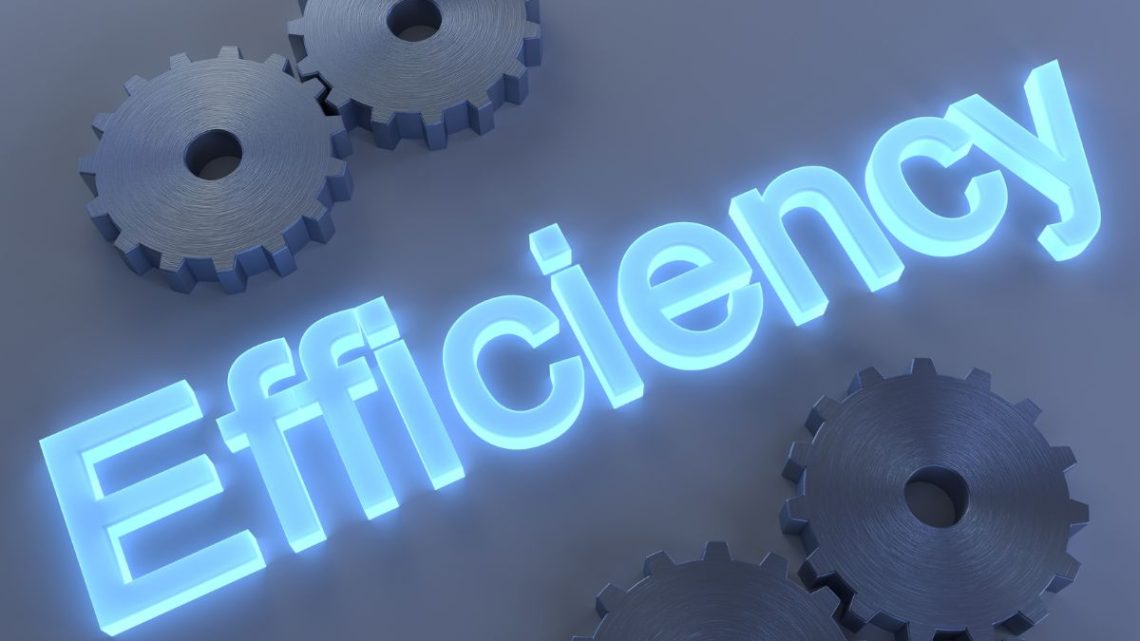 The company made the announcement based on the cost of diesel versus H2 in Europe.

Loop Energy, from Burnaby, British Columbia, Canada, said that based on the cost of diesel across Europe at $1.91 per liter on September 5 and the cost of $10 per kilogram for H2, it is more economical to operate a hydrogen fuel cell truck than a conventional diesel-powered one. A truck can travel just over 179 kilometers (about 111 miles) on $100 worth of fuel when it is powered by an S1200 H2 system. Comparatively, the same amount of money would take a diesel truck just over 109 miles. 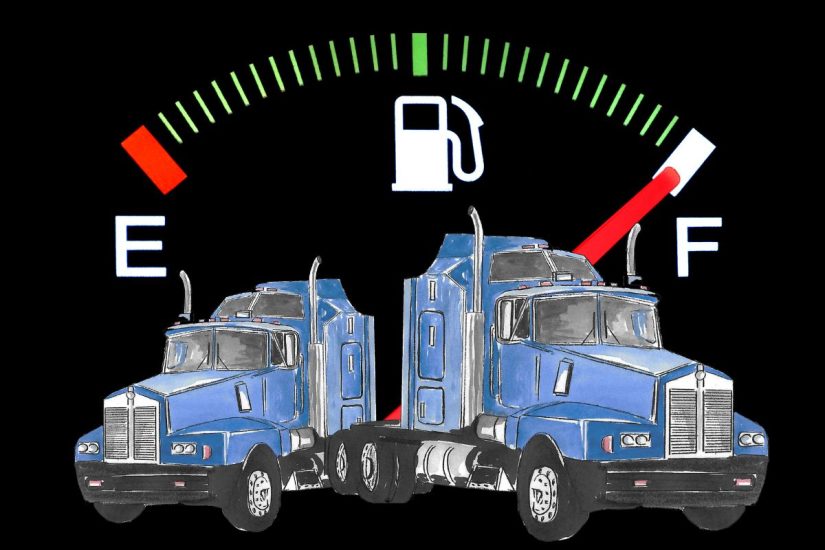 As the passenger vehicle sector transitions to zero-emission cars with a main focus on battery electric vehicles (EVs), large freight and long-haul truck makers such as Volvo and Daimler Truck are pouring their investments into H2-powered vehicles. The reason is that batteries add too much weight and don’t offer the same range vs refueling time advantages. As a result, they’re not viable for that application as they appear to be in passenger vehicles.

There have been two primary challenges standing in the way of the adoption of H2 systems in trucks. The first is that they have been considered to be less efficient than diesel until now. The second is that Europe currently lacks the refueling infrastructure required to be able to drive the vehicles any distance on public roadways.

That said, if Loop Energy is correct, it appears that one of those primary barriers appears to be crumbling. They have stated that their newest system addresses the first of those challenges, making them more efficient than diesel.

“This brings the future forward,” said Ben Nyland, CEO at Loop Energy. “This product delivers the economics that are needed for adoption today.” According to Nyland, the company is seeking to offer the hydrogen fuel cell system to startup truck manufacturers as well as offering it as a component of the H2 powertrains they will offer to large truck makers via major suppliers.