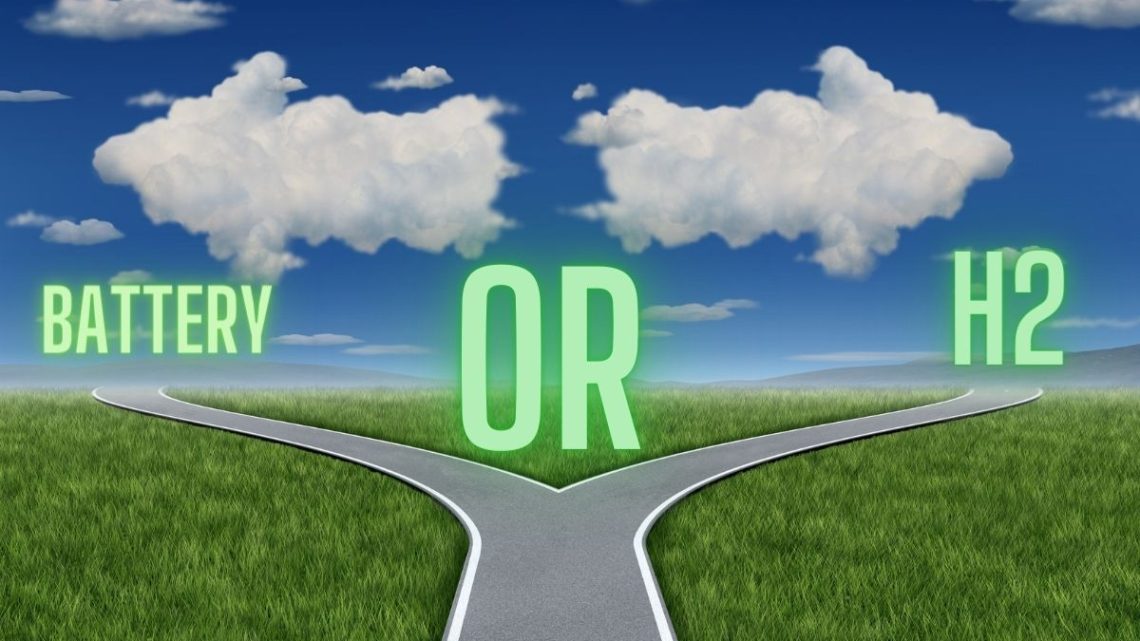 Are electric or hydrogen trucks the future of US transport?

Vehicle makers have reached the point that they need to choose their decarbonization direction.

Vehicle manufacturers are facing a choice between battery electric or hydrogen trucks when it comes to cutting emissions and meeting upcoming climate change regulations.

Making the wrong selection could end up costing them billions of dollars as transport decarbonizes.

But what has yet to be solidly decided is whether it will be battery electrics or hydrogen trucks found most often on roads across the United States. This is nothing new for the industry. Trucking was already stepping up to the line in moving away from its reliance on diesel fuel in order to reduce urban air pollution. That said, the Russian war in Ukraine has only accelerated the need to move forward as fuel prices have skyrocketed since that time. 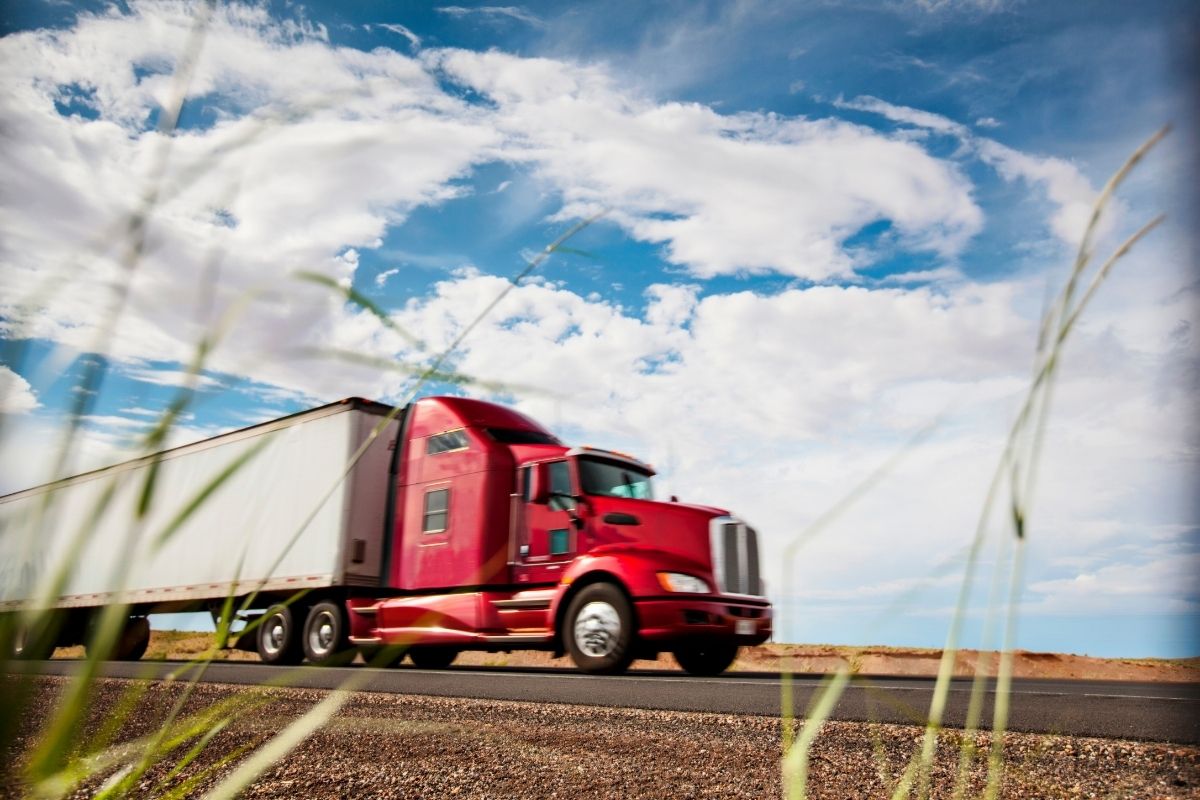 That said, it has yet to be perfectly clear whether rechargeable batteries or fuel cell trucks are the direction the sector is headed. There are arguments to be made in favor of both technologies. That said, most vehicle manufacturers are finding that they need to commit to one of them and double down in the hopes that this will prove to be the profitable choice in years to come – years that are not looking as distant as they did in only 2020 and 2021.

It’s clear to see why hydrogen trucks have a strong backing even as H2 passenger cars do not.

The vehicle manufacturers that are pushing toward battery electrics includes Volkswagen’s trucking unit, Traton. It has committed to rechargeable electrics because they are broadly seen as an efficient choice. The technology is, after all, spreading quickly among passenger vehicles, which means that charging stations are becoming increasingly commonplace, particularly in urban centers.

On the other hand, Daimler Truck and Volvo each feel that it will be the fuel cell truck that proves itself in this industry. The reason is that refueling is considerably faster than recharging batteries, which makes notably more sense for use with long-haul vehicles.

The decision is a substantial one. A recent New York Times article equated it to investing in VCR technology versus Betamax. Choosing the wrong one has the potential to be fatal to a vehicle manufacturing company.

The critical nature of choosing correctly between battery electrics and hydrogen trucks.

The main challenge vehicle makers are facing right now is that it takes years to design and produce a new truck. Therefore, the decision a company makes now must be one that it will be able to successfully pursue for at least a decade.

“It’s obviously one of the most important technology decisions we have to make,” said Daimler Truck management board member Andreas Gorbach. That company owns Freightliner, the largest truck maker in the world.

The environmental impact must also be considered as the entire point of the choice is the climate crisis.

Since public health and the environment are the entire reason for decarbonization, they must also be taken into account when considering the choice between battery electric or hydrogen trucks. The wrong choice may also mean that it will take longer to decarbonize the trucking industry than scientists say is available for limiting the worst impact of climate change.

In the United States, around 7 percent of total greenhouse gas emissions are produced by medium- and heavy-duty trucking. These are vehicles that are active on the roads for notably longer than passenger cars.

While the time to make the decision is already short, the Russian war in Ukraine has only restricted the amount of time companies have to choose. The crisis has underscored the geopolitical and financial risk of remaining dependent on fossil fuels.

In the passenger vehicle market, battery electric car sales have taken off. That said, trucking is different as mass production of emission-free vehicles remains in its early infancy. Buyers and manufacturers alike are now carefully weighing whether their future is in battery electrics or hydrogen trucks.