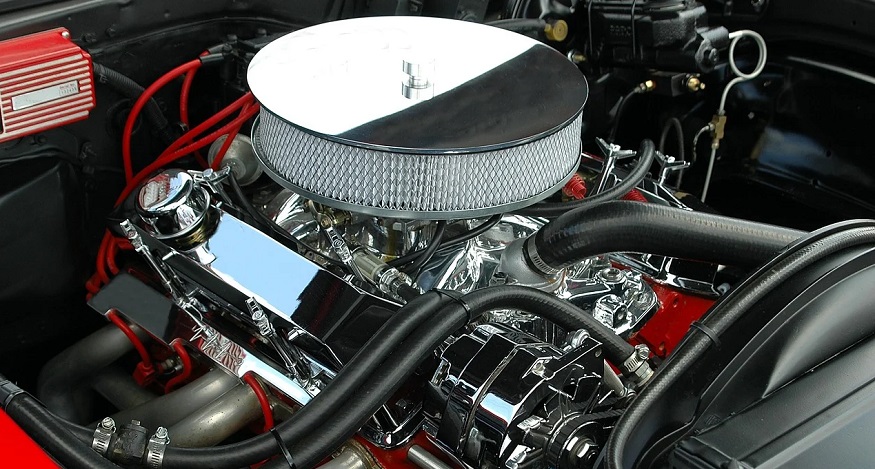 Hydrogen vehicle fuel cells are getting cheaper and more sustainable

A breakthrough by University of Copenhagen researchers means they last much longer.

Hydrogen vehicle fuel cells have been based on a platinum catalyst, which is expensive and have been among the challenges holding back the technology from most of the world’s roads.

Platinum is a precious metal and each catalyst requires a large amount of about 50 grams per car.

The 50 grams of platinum needed for the catalysts is substantially higher than what the average non-H2 powered cars currently need, only 5 grams. These limitations to the hydrogen vehicle fuel cells help to explain why very few of the world’s billion cars and trucks are powered by H2. Every year, approximately 100 tons of platinum are mined, primarily out of mines in South Africa.

However, researchers from the University of Copenhagen have developed a new type of catalyst that requires a far smaller amount of the precious metal.

“We have developed a catalyst which, in the laboratory, only needs a fraction of the amount of platinum that current hydrogen fuel cells for cars do. We are approaching the same amount of platinum as needed for a conventional vehicle. At the same time, the new catalyst is much more stable than the catalysts deployed in today’s hydrogen powered vehicles,” said University of Copenhagen Department of Chemistry Professor Matthias Arenz.

As available as the H2 itself may be, and as much as cars powered by this renewable energy source may seem green due to their lack of carbon and pollutant emissions, FCV materials must also be taken into consideration. When rare materials are required in order to make them run, their sustainability plummets and scalability becomes restricted at the same time. The current limitation due to the high requirement for platinum makes it difficult for the world to rapidly adopt cars and trucks that run on H2. However, a new technology that changes that barrier may change that.

“The new catalyst can make it possible to roll out hydrogen vehicles on a vastly greater scale than could have ever been achieved in the past,” explained the UCPH Department of Chemistry’s center leader of the Center for High Entropy Alloy Catalysis, Professor Jn Rossmeisl. The new hydrogen vehicle fuel cells catalyst design significantly improves the

technology and makes it possible to generate greater horsepower per gram of the precious metal. As a result, these cars and trucks become immediately more sustainable.