Hydrogenics, a leading developer of hybrid hydrogen fuel production technology, has announced that it has been selected to join a European consortium of companies to participate in a $15 million power-to-gas project called HyBalance. The consortium includes several companies, including Air Liquide, that have had a role to play in power-to-gas projects in the past. The aim of the HyBalance program is to support the advancement of fuel cell technology, as well as hydrogen production solutions.

The HyBalance project will work to validate proton exchange membrane (PEM) electrolysis technology, hoping to improve the hydrogen delivery process. The project will also demonstrate the numerous applications of power-to-gas technologies, especially where hydrogen is concerned. Companies involved in the project believe that hydrogen can be used in various markets and industries, particularly the auto industry, where clean transportation is beginning to gain strong support. 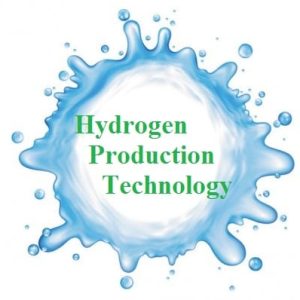 The project is receiving support from the European Fuel Cells and Hydrogen Joint Undertaking, an organization that has shown strong support for hydrogen fuel cells are related technologies in the past. The European Union, as a whole, has shown interest in fuel cell technology, as well, with several countries believing that this technology holds a great deal of promise, as fuel cells have been used in numerous industries throughout the world. One of the important issues concerning this technology, however, is the lack of a supporting infrastructure, which is needed for fuel cells to be commercially viable.

Conventional methods of producing hydrogen fuel require the use of fossil-fuels, such as natural gas. The process itself is quite energy intensive, making hydrogen production relatively environmentally unfriendly. Hydrogenics specializes in making technology that uses solar energy to produce hydrogen, thereby making the process more environmentally friendly. Using renewable energy to produce hydrogen has become an important focus for those invested in clean technology and fuel cells.