HyperSolar, a leading developer of clean technology, has announced that it has made a breakthrough with its hydrogen fuel production technology. The company has managed to win acclaim by finding a way to use solar energy to produce hydrogen. This may be a low-cost way to generate hydrogen, as it does not rely on conventional technology or production methods that require natural gas. Using sunlight makes the hydrogen production process significantly more environmentally friendly.

HyperSolar’s technology collects solar energy and uses it to separate water into its component parts, harvesting hydrogen through this process. The method is meant to mimic photosynthesis, but it is not typically considered cost effective. The process makes use of expensive photovoltaic technology, but HyperSolar has successfully developed an alternative, with help from researchers at the University of Iowa. 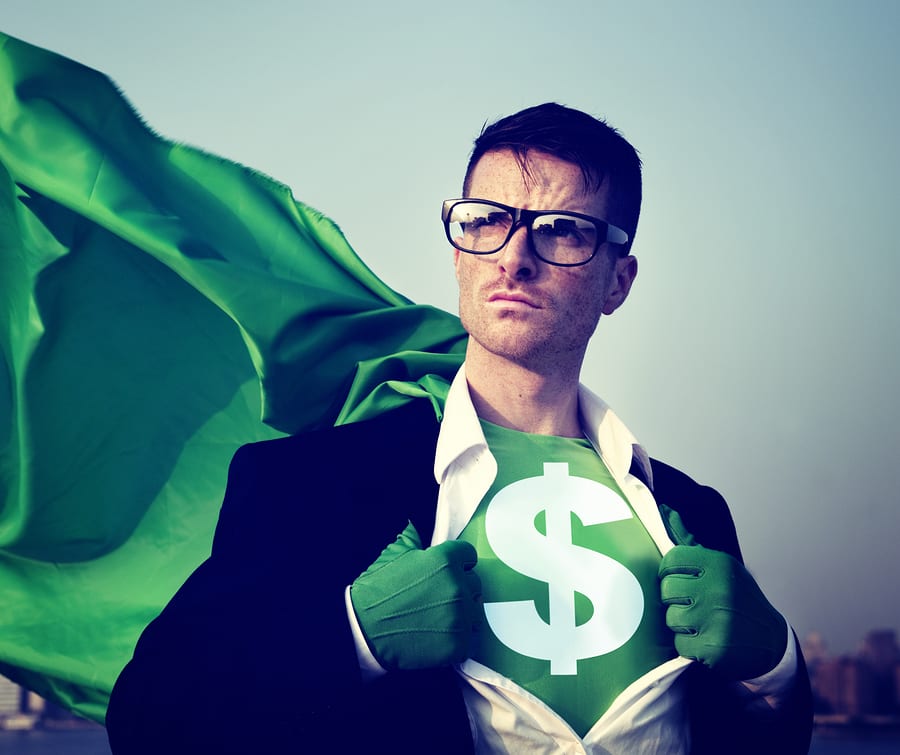 The company has developed a new hydrogen production particle that is equipped with a low-cost, high-voltage solar cell. The solar cell was produced using a water-based process that involves dipping a silicon wafer into a chemical solution. The cell is then attached to a chemical catalyst, which allows it to serve as a kind of self-contained generator of hydrogen fuel. The hydrogen can be used by a fuel cell to produce electrical energy.

Finding ways to reduce the cost of hydrogen fuel have become a priority for those in various industries. In the auto industry, companies are developing fuel cell vehicles, which require a supply of hydrogen in order to operate. Fuel cells are also becoming more valued in the technology realm, where they are being used to power data centers and for other purposes. Current hydrogen production methods are not considered affordable, which is why the adoption of fuel cell technology has been relatively slow. HyperSolar’s breakthrough may help resolve this problem, making fuel cells more attractive to those interested in renewable energy.