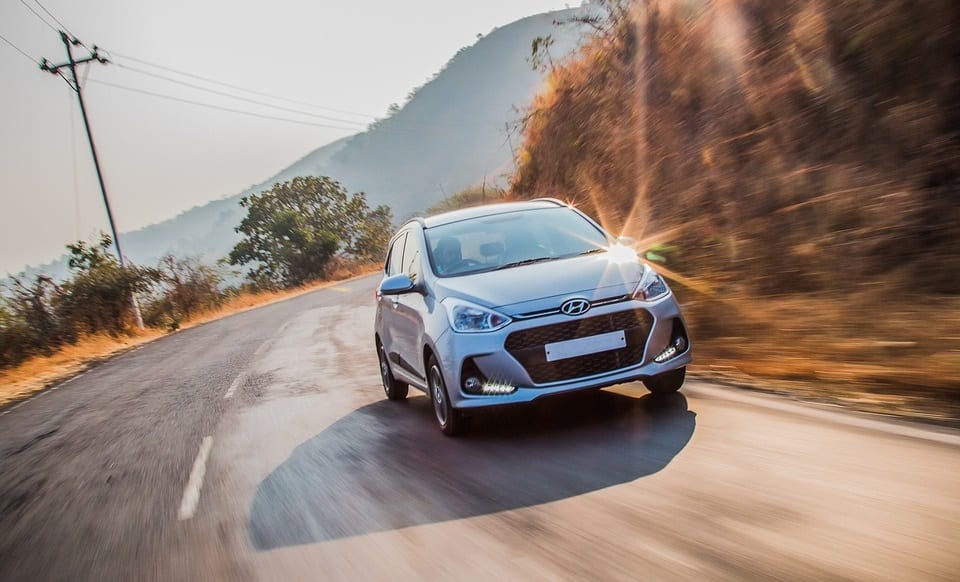 Automaker plans to launch a new fuel cell vehicle by 2018

New vehicle will make use of an updated fuel cell system

Hyundai plans to sell 1,400 units of its fuel cell vehicle a year

Hyundai intends to sell approximately 1,400 units of its new fuel cell vehicle every year once it is launched. Currently, Hyundai’s current fuel cell vehicle has sold 666 units throughout the world. One of the reasons why adoption of the vehicle has been so slow is the lack of a hydrogen infrastructure. Few hydrogen stations are currently available to drivers, making difficult for those with fuel cell vehicles to obtain the fuel they need. Automakers like Hyundai are working to resolve this issue, however, by investing in the development of new hydrogen stations in prominent markets.

Fuel cells have established a significant presence in the transportation space due to automakers making an effort to become more environmentally friendly. In many countries, emissions regulations are forcing automakers to produce new cars that do not generate emissions. This is one of the reasons why automakers have begun embracing hydrogen fuel cells.