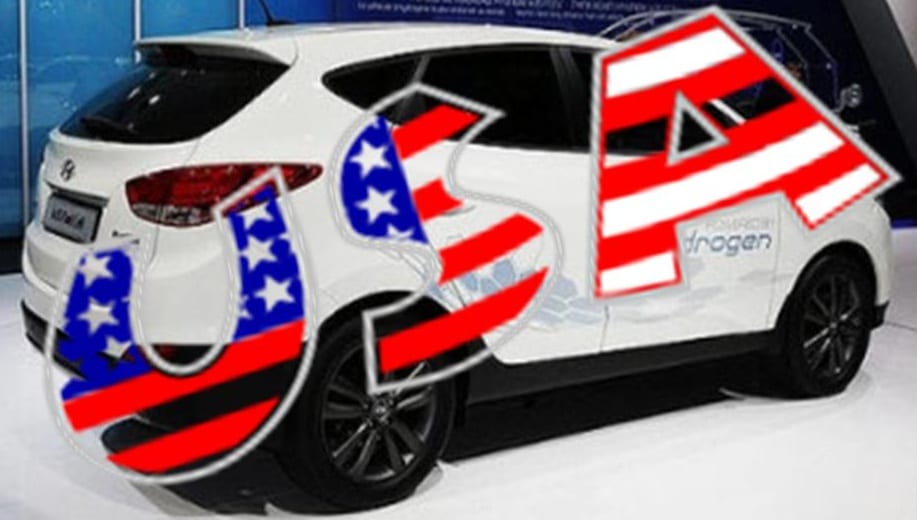 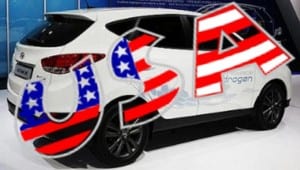 South Korean automaker Hyundai recently began mass production of its hydrogen-powered Tucson ix35, nearly a year ahead of schedule. The automaker believes that the hydrogen fuel infrastructure needed to support hydrogen-powered vehicles may be lacking in many markets, but also that the time is right to expose consumers to these vehicles. In the U.S., hydrogen fuel is not particularly popular, but the country is still one of Hyundai’s favored markets. As such, the automaker has announced that the Tucson ix35 will be sold in every state of the U.S.

Hyundai is not the first to bring hydrogen-powered vehicles to the U.S. Honda’s FCX Clarity has been on sale in several states for the past few years. The FCX Clarity, however, has only sold 40 units since being introduced to the U.S. market. Hyundai expects that its Tucson ix35 will perform better than its competitor, but any success the vehicle is expected to see will rely heavily on the availability of hydrogen fuel. This may be a non-issue, however, as Hyundai is also committed to investing in the expansion of a hydrogen fuel infrastructure throughout the country.

According to Hyundai Motor America CEO John Krafcik, the installation of a new hydrogen fuel station is $1 million, only slightly less expensive than the installation of a new gasoline station. The rising prices of oil are making traditional gasoline more expensive, which is adding to the cost of new gas stations, but hydrogen fuel is significantly less expensive. Thus, the adoption of hydrogen fuel, while initially expensive, is expected to save consumers a significant amount of money in the long term.