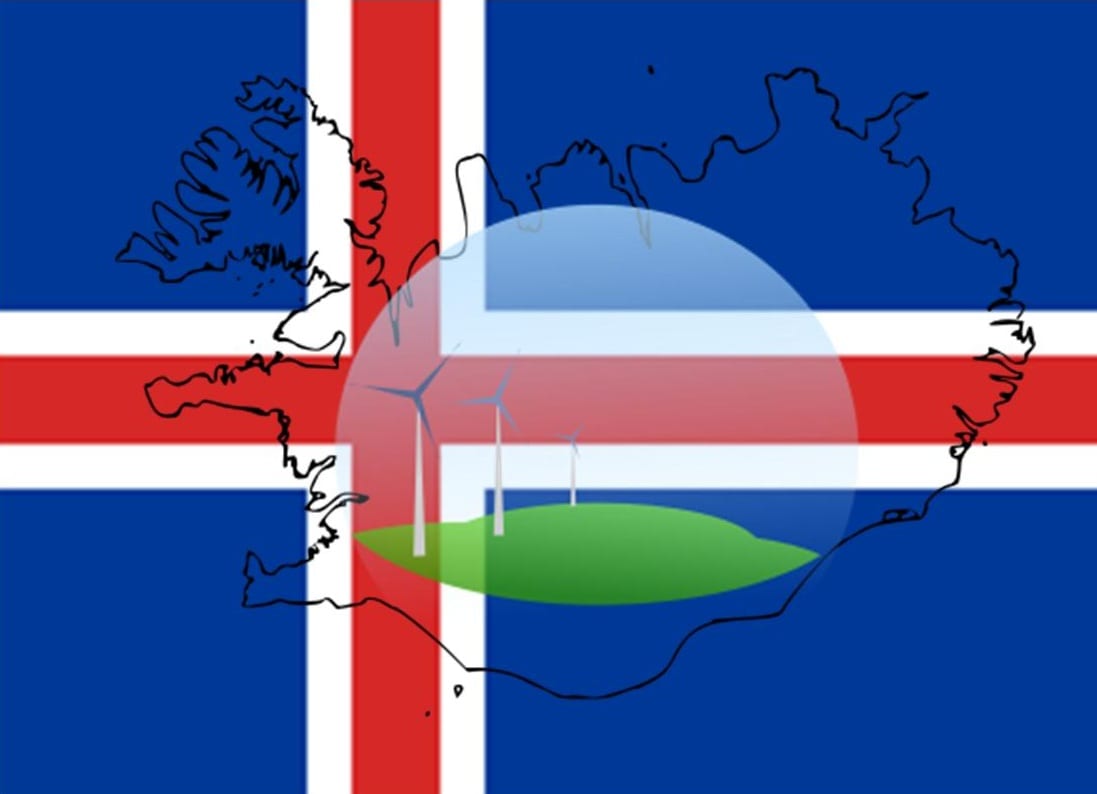 The World Wind Energy Association, a multinational wind energy organization, has released the latest edition of its annual World Wind Energy Report. The report covers the progress that wind energy has made throughout the world in 2012, noting that several countries throughout Europe have begun to embrace this forms of renewable energy. The report shows that Iceland has become the 100th nation to embrace wind energy, noting that the country has put a great deal of emphasis on research and development initiatives.

In December of 2012, Iceland installed two 900 kilowatt wind turbines. The turbines themselves are part of the country’s ongoing experiments in the field of renewable energy. Iceland currently receives 100% of its electrical power from renewable resources. Approximately 70% of this energy comes from hydropower, with geothermal energy accounting for a significant portion of the country’s electricity production as well. The World Wind Energy Association has praise Iceland for its experimentation with wind energy. 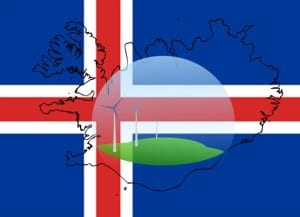 Europe continues to show some support for wind energy

Wind energy may eventually become the third largest source of power in the country, depending on whether this form of renewable energy can be considered viable. Wind energy has been gaining momentum throughout Europe, but onshore wind turbines have been accused of being less effective than other forms of clean energy. Offshore wind systems have been growing more popular as they have proven to be capable of producing more electrical power than onshore systems. Iceland has yet to show strong interest in offshore initiatives.

Research efforts could prove beneficial for wind energy as a whole

Much of Iceland’s interest in the wind power sector is for research and development purposes. The country is keen to experiment with clean technologies that could lead to technological progress in the field of renewable energy. Any progress that Iceland finds through its initiatives could prove beneficial to the wind energy sector throughout Europe.