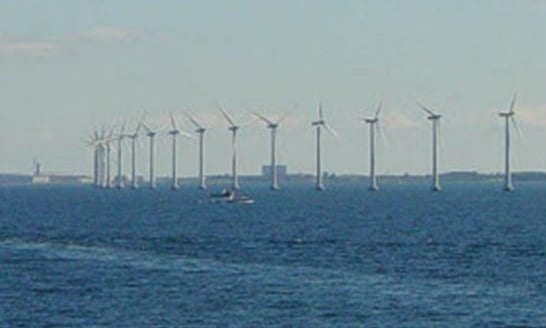 Offshore wind energy continues to be a popular subject in Europe and some parts of Asia. This form of renewable energy has the potential to be quite valuable for countries that have access to the strong wind currents that can be found at sea. While wind energy has long been popular in many parts of the world, the offshore variety has gained attention due to its potential to produce large amounts of electrical power by harnessing the unhindered strength of ocean wind currents.

Europe is expected to continue dominating the offshore wind market, largely due to the support this sector has seen from several governments therein. The Asia Pacific and North American regions are expected to see more activity in this sector in the coming years, however. China is quickly establishing a strong presence in offshore wind energy, believing that this form of renewable energy could be a significant boon for the country’s continued efforts to break away from fossil-fuels.

The European Union has set a goal to receive 35% of its energy needs from renewable sources by 2020. Approximately 12% of this is expected to come from wind energy. Member states have been enthusiastic in their support of this goal, adopting aggressive policies that call for more support to be placed behind renewable energy.