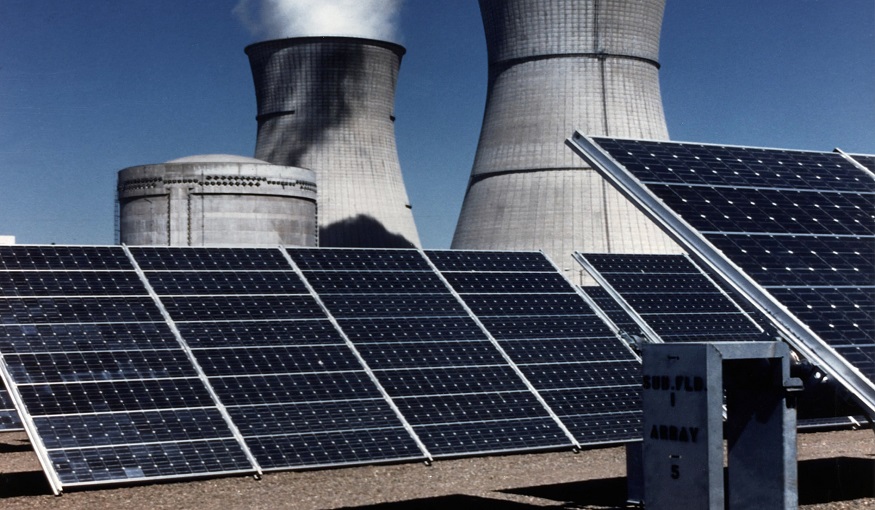 India’s Union Power Minister R.K. Singh has announced that the government has a strategy to enhance its hydrogen fuel generation as well as its solar power manufacturing.

The Indian government intends to develop 3 GW each of those forms of renewable energy.

Singh underscored the importance of India’s efforts to become self reliant in renewable energy such as hydrogen fuel generation and solar power. The ministry did also acknowledge that for the moment, the country’s solar power sector still depends on imports from other countries in order to meet demands. India is currently importing almost $3 billion in photovoltaic (PV) modules and cells.

In an earlier Mercom report, estimates for the 2019-2020 financial year indicated that solar cell and module imports were closer to $1.7 billion. That represented a 22 percent year over year decrease. However, the company’s exports experienced a 76 percent year over year increase to $212 million during that same time. During that fiscal year, 77.5 percent of solar imports were from China. Another 8.4 percent were from Vietnam, 7.2 percent were from Thailand, and the country imported 1.9 percent from both Hong Kong and Singapore.

The Indian government is considering a strategy to welcome bids for a new solar power production strategy which would use that electricity for H2 generation. This green hydrogen would be used to power urban public transportation. Singh also pointed out that the bid’s sole requirement would be that the per-kilometer cost of the renewable fuel must be lower than what is already being paid to use diesel fuel in the buses.

“We will start with hydrogen for one city and battery for the other city. In the first one, hydrogen will be used to run the city’s public transport, and in the other city, we will use batteries. Then we’ll see which one is cheaper,” he said.

He also stated that the ministry intends to outline new projects with battery storage capacity. This is expected to grow with the country’s demand for battery storage.

While much of the world is pushing forward at an increasing speed to achieve leadership positions in areas such as solar electricity and hydrogen fuel generation, India is calling for patience. “The transition from imported fossil fuels to renewable energy is taking place, and

it will take some time. It is not going to happen in haste. We must have patience and should go about slowly in making this transition, which is going to define our future,” said Singh.