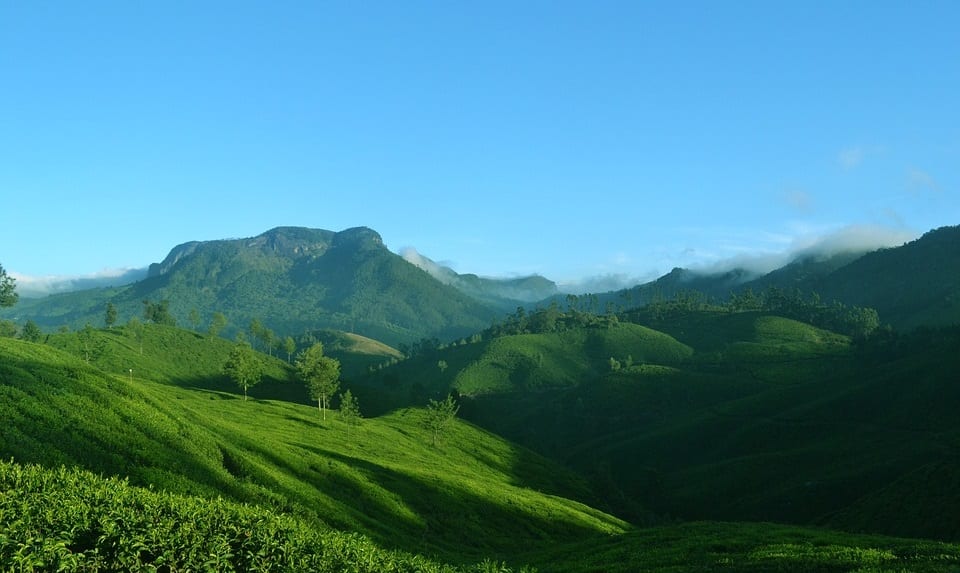 India is on track to reach 155 gigawatts of renewable energy capacity by 2026, according to a revised BMI Research analysis. The country has been working to embrace clean power for several years now. Hydropower has already established a strong presence in India, but the majority of the country’s new clean energy capacity will come from non-hydropower sources. Notably, solar and wind power will play a major role in accomplishing this goal.

According to BMI Research, the rate at which solar installations are taking place is unexpectedly high. Successful wind energy auctions have also accelerated the pace at which India’s renewable energy capacity is growing. Previously, BMI Research had predicted that the country would have some 130 gigawatts of clean energy installed by 2026. Now, this capacity is expected to reach 155 gigawatts by that year. Solar power is expected to be the fastest growing form of clean energy in India in the coming years.

India shows interest in renewable energy due to its economic promise

India has shown strong support for renewable energy for many reasons. The economic prospects of clean power could have a major impact throughout the country. India is also interested in renewable energy as cleaner forms of power can help it become more environmentally friendly. Like other heavily industrialized countries, India is eager to reduce emissions in order to combat climate change while also bettering the health of its residents.