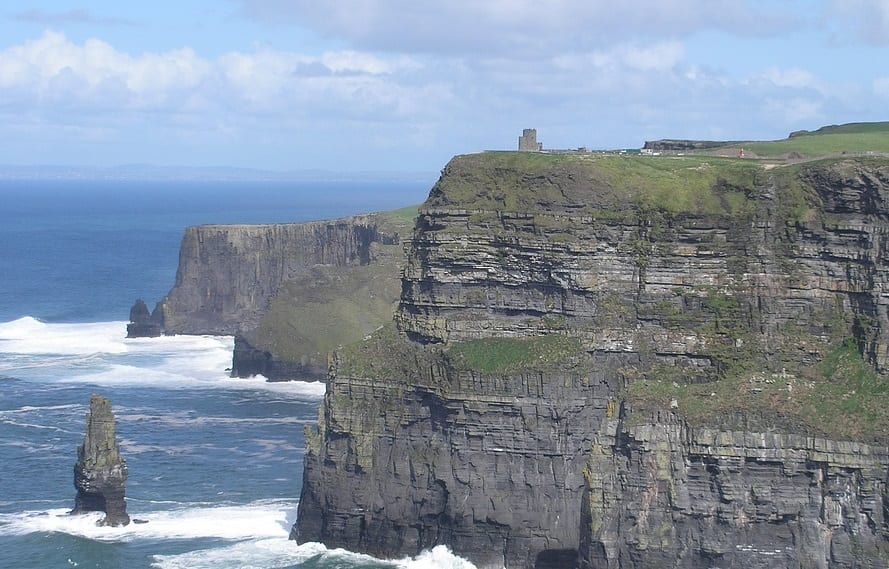 Parkwind has become a strategic partner in the Oriel Wind Farm

An offshore wind energy system being built in Ireland has received a major investment that could speed up development. Parkwind, an offshore wind developer based in Belgium, has announced that it has become a strategic partner in the Oriel Wind Farm. The project is being developed in the North West Irish Sea, some 22 kilometers from Dundalk. Parkwind has invested in the project in order to aid in its development, offering expertise and financial support.

New wind project will have a capacity of 330 MW

The Oriel Wind Farm is expected to have some 55 wind turbines. Once fully operation, the offshore wind energy system is expected to have a maximum capacity of 330 megawatts. This is enough to power some 250,000 average homes in Ireland. The project is being developed by Oriel Windfarm Limited, which has welcomed Parkwind. The company believes that Parkwind will play a major role in the future development of the project and may help bring more success to the emerging offshore wind energy industry in Ireland.

The new offshore project is expected to finish construction in 2020. The project will also begin generating electricity that year, which may help Ireland accomplish some of its environmental goals. Currently, Ireland is working to reduce emissions. In order to accomplish this goal, the country has been working to support cleaner forms of power, such as wind. Offshore projects, in particular, have proven to be particularly promising in Ireland because of their ability to produce large quantities of electrical power.

Overall, Europe has established itself as the world’s leading offshore wind energy market. Notably, the United Kingdom is where offshore wind is thriving most. Companies like Parkwind have aided in making this a reality. These companies have been investing heavily in the development of new offshore projects in order to establish a leading position in the booming market.