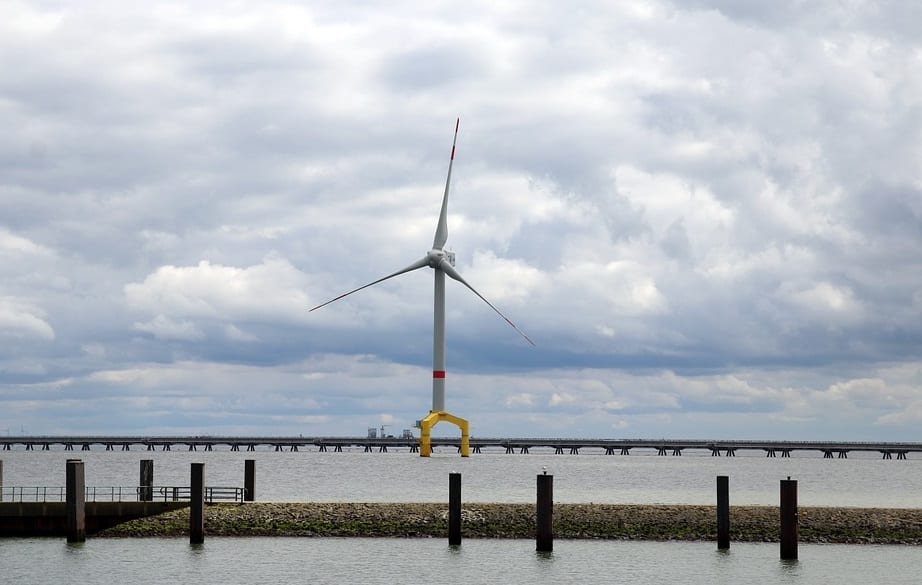 The Nordsee One wind farm is comprised of 54 turbines, which generate an average of 1.2 billion kilowatt-hours of electricity every year. The wind farm has a maximum capacity of 332 megawatts, which is enough to power approximately 400,000 average homes. The energy system could also help displace some 1 million tons of carbon emissions annually, especially as it will reduce the need for coal-generated electricity in the years to come. Nordsee One is just one of several offshore wind energy systems that have taken form in Europe.

Europe is currently home to a very robust wind power market, particularly where offshore wind energy is concerned. Earlier this month, developer Dong Energy announced plans to develop the world’s largest offshore wind system. The company will be working with others to develop a wind farm that will generate enough electricity to power more than 1.3 million average homes. These types of projects have received strong government support throughout Europe. Many European countries are eager to embrace offshore wind energy in order to reduce reliance on fossil-fuels and take advantage of new economic opportunities.

Offshore projects have become attractive due to their energy production capabilities