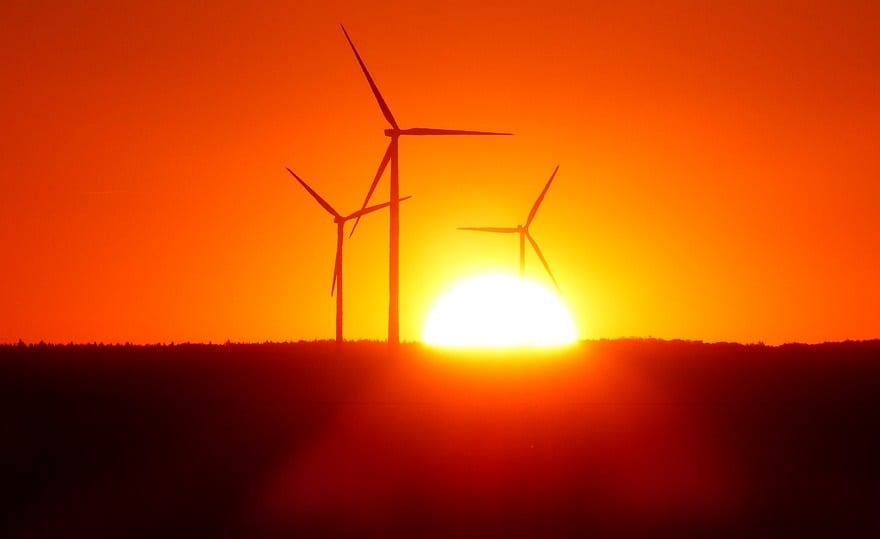 The Natural Resources Defense Council (NRDC) has released a new report highlighting the boom of renewable energy in the United States. The report shows that many forms of clean power have found success in the country. In particular, both wind and solar power have managed to thrive. These two sectors of clean energy have managed to beat forecasts that had outlined their future success and have become the two fastest growing forms of power in the United States as a whole.

According to the report, the country’s solar capacity is now 4,500% higher than what analysts had predicted it would be only 10 years ago. Wind capacity is now 350% higher than what had been forecasted. The NRDC suggests that the growth of clean power is nothing short of a renewable energy revolution. The report shows that many clean energy records have been broken over the past decade, highlighting the somewhat bleak outlook analysts had concerning renewable energy years ago.

Renewable energy capacity is growing much faster than predicted

The report shows that the renewable energy sector was vastly underestimated by analysts. In 2006, analysts had predicted that the country’s solar capacity would only reach 1 gigawatt by 2016. The country’s solar capacity has, however, jumped nearly 46 times that amount. Analysts also predicted that only 18 gigawatts of wind capacity would be installed by 2016. Currently, the nation’s wind energy capacity stands at 82 gigawatts, with more capacity being added very quickly. Moreover, the meteoric rise of renewable energy has led to a significant decline in carbon emissions.

Renewable energy has managed to find significant success throughout the country. Several state governments have begun supporting clean power in order to meet environmental goals. Federal agencies are supporting clean energy projects for similar reasons, but also to promote economic growth in many parts of the country. These new projects are created new jobs and generating tax revenue.