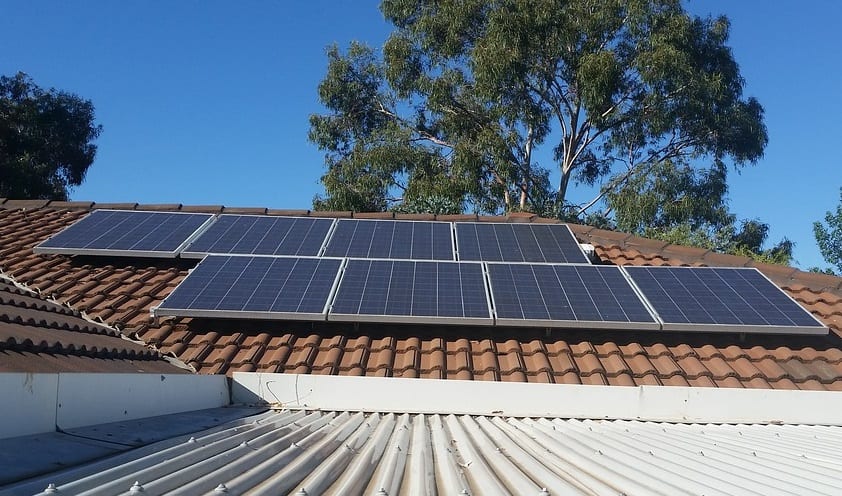 Report predicts that rooftop solar market will reach $4.14 billion by 2022

The solar energy industry has been growing quickly in recent years, especially within the residential sector. Many homeowners are beginning to invest in solar panels as a way to generate their own electricity. A new report from Crystal Market Research shows that the rooftop solar market will reach new heights in the near future. According to the report, the rooftop solar market will be valued at approximately $4.14 billion by 2022.

Solar panels are becoming more accessible to homeowners throughout the world

For the past several years, the cost of solar energy has been falling. This has made this form of clean power more attractive to consumers. It has become easier and less costly for homeowners to make use of solar power and several companies have begun working to bring solar panels to consumers. Moreover, government policies are allowing solar energy to thrive. Such policies are allowing homeowners to sell any surplus electricity they generate to an existing energy infrastructure, adding a financial incentive for those interested in solar energy.

Whole the global rooftop solar market is set to experience strong growth in the coming years; the sector will face some challenges. Currently, existing energy grids are not designed to make efficient use of renewable energy. In order for solar energy to continue seeing sustained growth, a better framework may need to be developed. Several companies specializing in solar energy have begun to work together to address this issue as well as some of the other challenges that face the solar sector.

Competition has helped solar technology advance at a rapid pace. New solar panels are now more efficient than they have ever been. This technology has become particularly popular in the commercial and industrial spaces, but solar energy has been finding significant success in the residential sector. This is largely due to the fact that many homeowners are looking to reduce their reliance on conventional utilities.