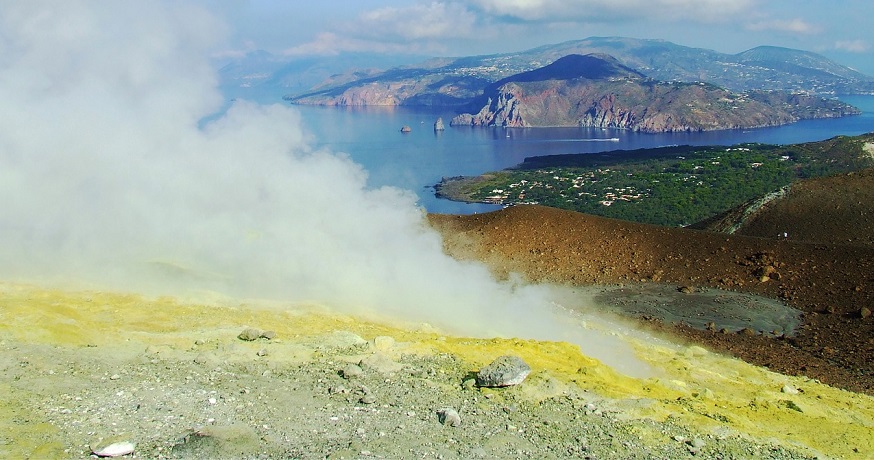 This renewable energy has substantial potential in the country but is stuck due to a lack of incentives.

The Italian geothermal sector development committee has appealed to the country’s government to permit integration into Italy’s existing renewable energy incentive as a component of the work on FER2 regulation.

That said, until a decision has been made that entire renewable energy sector is essentially on hold.

An additional appeal has been launched by the GeotermiaSi (Geothermal Yes) Italian geothermal sector committee to remove a block creating an impasse for the sector. They are also hopeful to start work when the local economy in Tuscany restarts following the coronavirus outbreak there.

Though highly promising, this renewable energy source in Tuscany has experienced substantial difficulties over the last couple of years. Throughout that time, the country has been eliminating incentives for geothermal in the first FER decree (FER1). As the economic crisis began and the COVID-19 closures started, the risk of an uncontrollable recession there is high, and this alternative energy won’t have the capacity to move ahead as planned.

The Italian geothermal sector is facing challenges that can go from bad to worse without incentives.

“A crisis that, as we have already had occasion to say – observe from the Geothermal Committee Yes -, imposes on all sides of the story such as government, regions, municipalities, Enel, businesses, trade unions, courageous choices. The occasion of the so-called Phase 2 may be the last chance for an entrepreneurial and social system that affects areas that are already weak due to peculiar characteristics,” said a statement from the committee.

It went on to state that it is “necessary” to begin again in following all health precautions but also re-implementing the means through which new investments can be made and work can be created and maintained. Moreover, it also said that it is seeking incentives for this renewable energy on top of the other forms of aid being put into place by the government of Italy.

It called the incentives to the Italian geothermal sector a “fundamental tool” to make certain that development will be both “stable and lasting”.