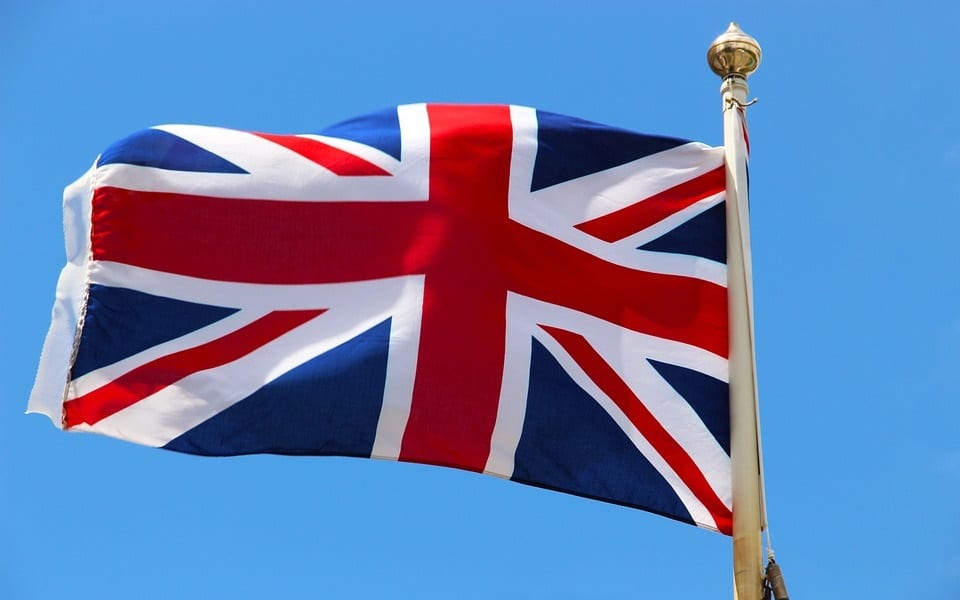 Data shows that solar and wind have outpaced nuclear energy

Renewable energy has reached a new milestone in the United Kingdom. According to information from the government, wind and solar power generated more electricity last year than the country’s nuclear energy stations. Renewable energy generation grew by 29% last year compared to the 21% increase that nuclear power saw. Now, clean power represents more than half of the electricity generated in the UK. Notably, wind power saw significant success last year, adding a great deal of capacity to the country’s sustainable energy space.

Wind has had a successful year in the UK

The data comes from the Department for Business, Energy, and Industrial Strategy. The data shows that wind farms produced significantly more electricity due to higher wind speeds. Generation from all renewable energy sources is now 10 times higher than that coming from coal power systems. This has led to a 3% decrease in carbon emissions throughout the country. Renewable energy has been gaining ground quickly in the United Kingdom partly due to the falling costs associated with the development of new energy projects.

Offshore wind power is gaining momentum in the UK

Offshore wind energy has become particularly popular in the United Kingdom. In 2017, the cost of developing offshore projects fell by nearly half. Offshore wind farms have the potential to generate more electricity than their onshore counterparts. Many more of these projects are likely to begin forming in the UK as the country continues to show more interest in renewable energy as a whole.