The Japanese government has become heavily involved in clean transportation and believes that hydrogen fuel cells may be the key to unlocking a more environmentally friendly future for the auto industry. A new government program designed to support fuel cell vehicles is currently underway, aiming to promote the purchase of these vehicles as well as the development of a comprehensive hydrogen fuel infrastructure. Fuel cell vehicles may help Japan reduce emissions by a considerable margin, allowing the country to meet it environmental goals.

The new project was launched by Japan’s Environment Ministry, which intends to see the auto industry become more environmentally friendly. The project is somewhat focused on using renewable resources, such as wind and solar energy, to generate hydrogen fuel. Renewable hydrogen production is becoming a major priority for those using fuel cells, as this is often considered a more environmentally friendly and less expensive way of producing this clean fuel.

New hydrogen fueling equipment will make use of renewable energy 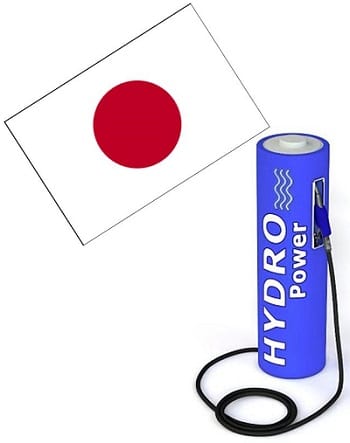 The project aims to establish 100 sets of hydrogen supply equipment throughout Japan by 2019. This equipment will be based on the use of renewable energy, allowing wind and solar power to be used to produce hydrogen fuel. Each set of this particular equipment is somewhat expensive, but the Japanese government believes that the equipment will help make hydrogen fuel cells more attractive to various parties, especially those interested in clean transportation.

Fuel cell vehicles have yet to become popular in many parts of the world, but consumers in Japan have shown strong interest in these vehicles. Toyota recently launched its first fuel cell vehicle in Japan and found that demand for the vehicle grew so quickly that the automaker had to increase production. Japan placing focus on the adoption of fuel cell vehicles is good news for companies developing such vehicles and those investing in the establishment of a hydrogen fuel infrastructure.