Toyota, JX Nippon Oil & Energy, and several other companies are currently looking to form a joint venture in order to build new hydrogen stations. Energy companies throughout Japan have attempted to build new stations on their own, but have found this to be quite difficult. Many of these companies have failed to meet goals established by the Japanese government, which has slowed the expansion of the country’s hydrogen fuel infrastructure. By working with other organizations, these companies may be able to build new hydrogen stations and ensure the success of fuel cell vehicles in the future. 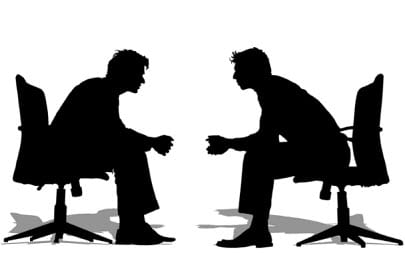 The proposed joint venture is comprised of several companies, including Honda, Nissan, and Iwatani. The venture would work with the Japanese government in order to develop new hydrogen stations, but few other details have been released. The venture is expected to cost approximately $90 million, with new fueling stations being built in 2017. Fuel cell vehicles are likely to enter the commercial market shortly thereafter, though Toyota has already launched such a vehicle in Japan.

Fuel cell vehicles have been praised as the potential solution to the environmental problem that transportation represents. These vehicles produce no harmful emissions, making them cleaner than their conventional counterparts. The lack of infrastructure support, however, has made fuel cell vehicles relatively unpopular among consumers interested in clean transportation.