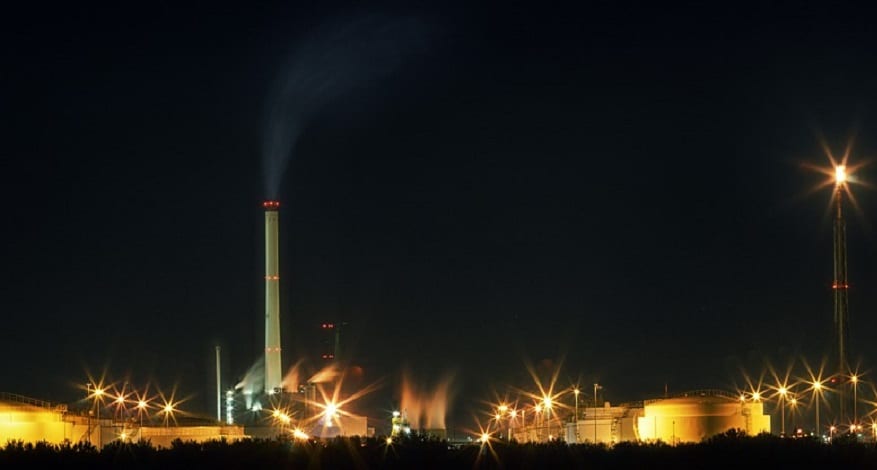 Australian natural gas may soon make its way to Japan

According to Woodside Petroleum CEO Peter Coleman, natural-gas-to-hydrogen has “huge” potential, especially after 2030. Beyond that point, hydrogen production is expected to reach a point where large quantities of the fuel can be generated and distributed efficiently. After 2030, hydrogen fuel is expected to become a primary form of energy in many sectors, being used to power new vehicles and buildings throughout the world.

Woodside sees supplying natural gas to Japan as a major opportunity. The country would be using this natural gas to produce hydrogen fuel. This fuel would then be used to power Japan’s hydrogen economy, which has only begun to take shape in recent years. The Japanese government is eager to showcase how fuel cell systems and hydrogen can be used and will be putting fuel cells on display during the 2020 Olympic Games. The Games will be hosted in Tokyo and the Olympic Village will derive the majority of its electricity from fuel cell systems. Various vehicles powered by hydrogen will also be used to transport athletes and foreign dignitaries throughout the event.

While Woodside may opt to send natural gas from Australia to Japan, the company is also considering using the gas to produce hydrogen itself. The hydrogen would then be sent to Japan directly. This could be a more economically viable option for Woodside. Either way, the company is eager to play a role in ensuring that Japan’s hydrogen economy becomes a reality.