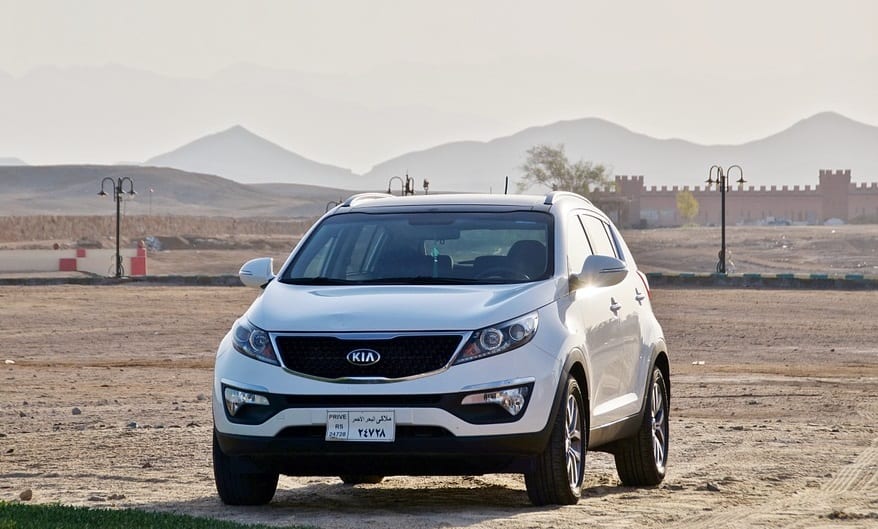 South Korean automaker Kia has announced plans to launch its first fuel cell vehicle by 2020. The new vehicle is part of an overarching initiative from the Hyundai Motor Group, which is working to launch more environmentally friendly cars in the coming years. In 2018, Hyundai will be launching its next generation fuel cell vehicle and Kia is expected to take advantage of the clean transportation momentum that Hyundai has created.

Hyundai continues to expand its presence in clean transportation

Hyundai has opted to stagger the launch of new fuel cell vehicles for two reasons. The automaker does not have the resources needed to simultaneously test, validate, and release more than one fuel cell vehicle at a time. Secondly, the company believes that it can drive down the costs of new vehicles by launching them through its primary brand. As more fuel cell vehicles are released in the market, the cost of the energy systems powering them will fall. As this happens, Hyundai’s fuel cell technology will migrate to Kia.

Competition for clean vehicles is set to accelerate

Competition in the clean transportation space is expected to increase by 2020. This is the year that many major automakers, such as BMW, Honda, and General Motors, plan to launch their own fuel cell vehicles. In order to maintain a strong presence in the market, Hyundai has been focusing on making its next fuel cell vehicle more efficient and less expensive. The automaker expects to sell tens of thousands of its new fuel cell vehicle when it is released next year.

As with other automakers launching clean vehicles, Kia will have to take into account lacking infrastructure support. While more hydrogen stations are expected to be open to the public by 2020, fuel cell vehicles may still not have the fueling support they need to be widely popular among consumers. Several automakers have invested to help develop new fueling stations in order to combat this specific problem.