The new GTL project is set to become operational in Oklahoma City by the first half of 2016.

Construction on the first of a series of GTL (gas-to-liquids) plants, which are part of the Envia project, and will be developed by multiple Houston-based companies, will soon commence and these plants will be designed to convert landfill gas into petroleum products with the goal being to not only produce cleaner fuel, but to also generate revenue.

The Envia project in Oklahoma City could be the turning point in the industry’s efforts to commercialize gas from landfills.

Envia Energy is a joint venture between NRG, a waste management firm from Houston, and Ventech Engineers International in conjunction with UK-based company Velocys, which has been working on small-scale GTL projects and has offices in Houston. The Envia GTL project is scheduled to be operational in the first half of next year, reported FuelFix.

According o Envia, as much as 70% of the plant will be completed prior to being sent to the field. Due to the fact that the project is not very big and due to its standardized construction, developers can quickly increase operations. By being able to finish such a high percentage of the plant before shipping it to the field, this reduces the risk of delays and cost overruns that can be serious issues for projects of a larger scale. 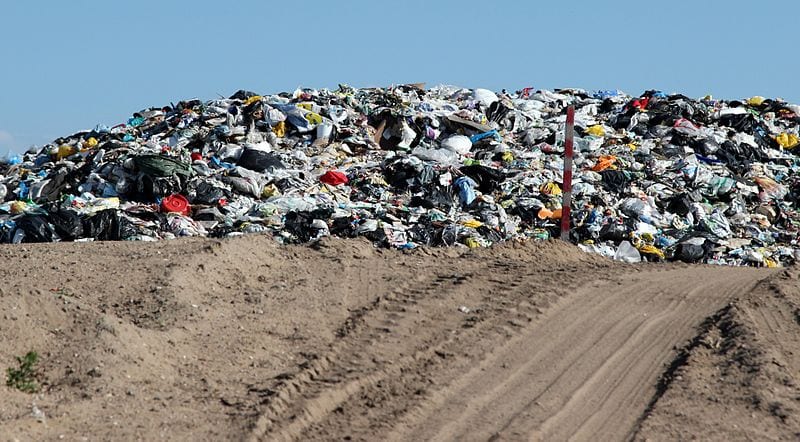 Roy Lipski, Velocys CEO, said that the Oklahoma City project could be a turning point in the efforts the industry has made to commercialize landfill gas.

The Envia Energy plans to develop several of these landfill gas plants across the U.S.

While the first plant will be constructed in Oklahoma City, next to the Waste Management’s East Oak landfill, it is only the first step of Envia’s plan to build several of these plants throughout America; plants that will take landfill gas and combine it with natural gas to create products that include cleaner diesel, synthetic waxes, and naphtha.

As for generating revenue from converting landfill gas, there is huge potential. According to Envia, there is an estimated 250 million tons of solid waste dumped into American landfills each year. This accounts for approximately 17% of human-generated methane gas. Furthermore, it may also be possible to deploy plants in oil patches to help suck up some of the natural gas that is released by oil drilling operations. Thus, the joint venture has more than one resource for carrying out its operations.