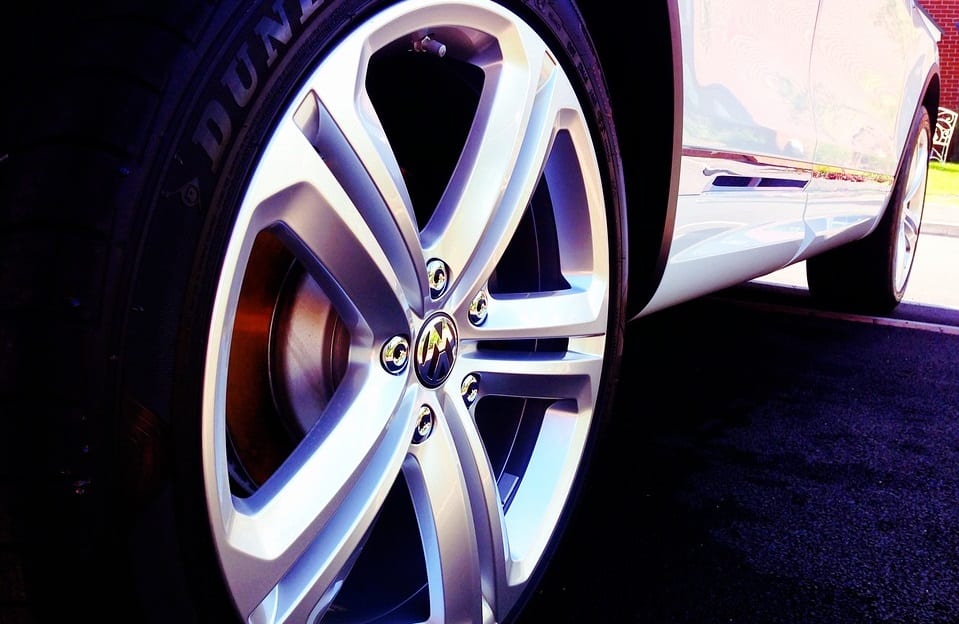 Automaker could be ditching fuel cells in favor of batteries

German automaker Volkswagen may be starting to distance itself from hydrogen fuel cells. The company has long been ambivalent concerning these energy systems, preferring batteries that can power new vehicles. In recent years, the automaker had shown more interest in fuel cells, particularly through its Audi brand. This is changing, however, as Volkswagen begins to focus more of its attention on clean vehicles.

The automaker has not been shy with its criticisms regarding hydrogen fuel cells. The company believes that these energy systems face many challenges that simple cannot be overcome in any efficient or effective manner. As such, they pale in comparison to batteries in terms of what the ideal solution for clean vehicles may be. Volkswagen believes that battery electrics will dominate the future of the transportation space and has begun investing most of its effort to ensure that this becomes a reality in the coming years.

Volkswagen is not only opting to place most of its focus on battery technology, as the company will also be investing in developing an infrastructure capable of supporting these vehicles. The automaker will be investing $2 billion over the next ten years in order to build new charging stations throughout the United States. Volkswagen is not alone in this endeavor, of course, as several other major automakers are also investing in such infrastructure endeavors. Indeed, much of the auto industry has begun to move away from hydrogen fuel cells in favor of battery technology.

Other automakers are beginning to grow wary of hydrogen fuel cells

Hydrogen fuel cells have won praise from companies like Hyundai and Toyota. Both automakers have already launched their own fuel cell vehicles, but they have been met with modest success. When compared to battery electrics, fuel cell vehicles are more expensive and lack infrastructure support. As such, even Hyundai and Toyota are beginning to show more favor for battery technology and how it can be used to power the future of clean vehicles.