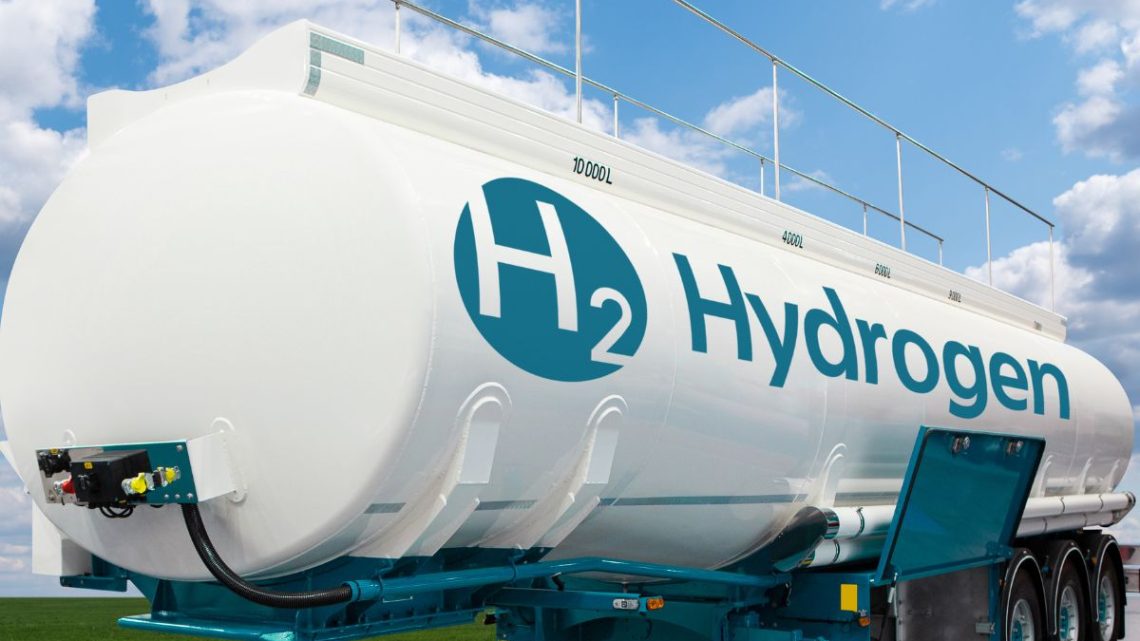 Scientists in South Korea are researching the design of cryogenic fuel tanks.

South Korean researchers are seeking a safer and more efficient cryogenic fuel tank design for liquid hydrogen storage and transportation, and are investigating how vaporization and heat flows within cryotanks vary based on tank filling ratios.

Cryogenic fuel tanks, also known simply as cryotanks, are capable of maintaining temperatures under 235 degrees Celsius, the boiling point of hydrogen fuel. These tanks are currently the only one of their kind that can transport liquid hydrogen fuel. 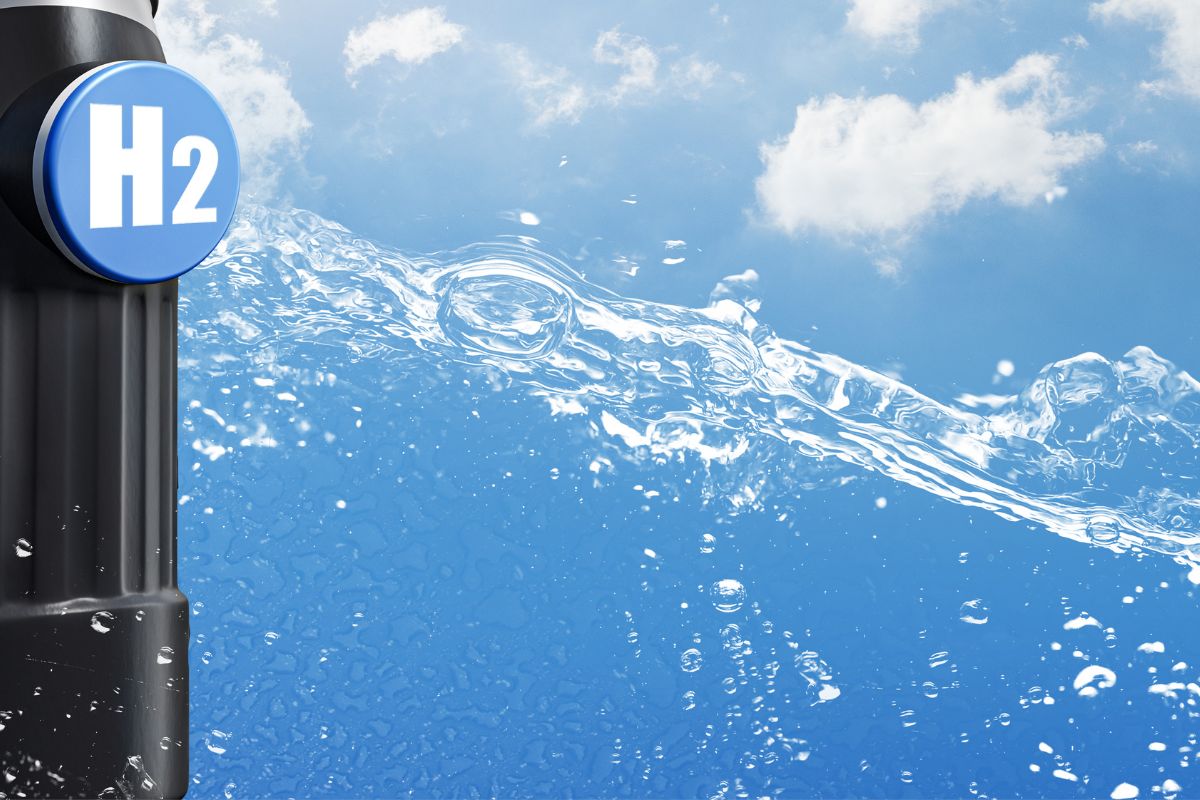 However, even though there is thermal insulation, there is still a degree of vaporization that occurs with liquified fuel. This flow rate is measured as “Boil-off gas” (BOG). If this boil off gas is too high, excess internal pressure can occur inside the tank, which can cause cracks and fissures, reducing both the safety and efficiency of liquid hydrogen storage and transportation. As such, understanding and knowing how to control the BOG is a key factor in the design of cryotanks, and one of the major challenges the industry faces today.

“In our study, we performed experiments, as well as simulations, to analyze the thermodynamic characteristics of the tank,” said Jong-Chun Park, a professor at Pusan National University and leader of the research team.

Park and his team investigated how BOG varies with tank filling ratio (FR). FR is the ratio of the mass of liquified fuel in the cryotank to the capacity of the tank at 15 degrees Celsius. Through their experiments the scientists learned that BOG increases quadratically with FR. Additionally, they discovered that although the temperature within the liquid phase didn’t change, during the vapor phase, the temperature decreased non-linearly with FR.

From there, the researchers used computational fluid dynamics to perform multiphase thermal flow simulations of the tank. This process made it possible for them to easily visualize the heat transfers, thermal flows, and vaporization occurring within the vacuum-insulated tank.

“From our simulations, we were finally able to reveal the mechanism of BOG as a result of vaporization,” Park said.

The multiphase thermal simulation technique used by the researchers could help to speed up the design of safe and efficient commercial cryogenic fuel tanks for liquid hydrogen storage and transportation.

The researchers’ findings were published in the journal Energy.