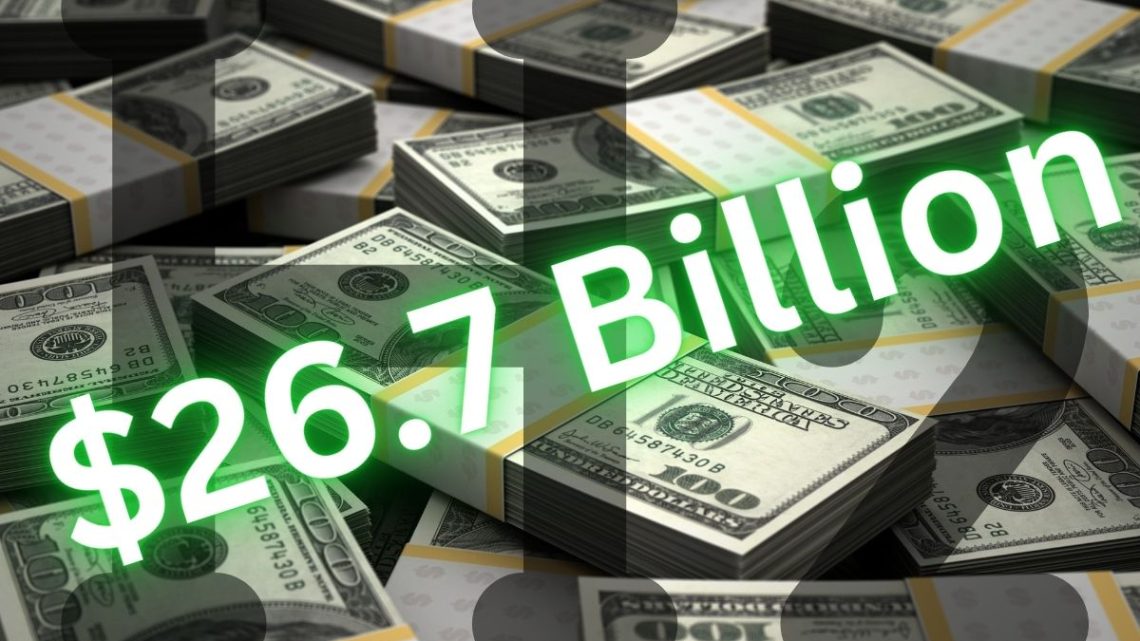 New forecasts issued by Emergen Research predicted a CAGR of 22.8 percent until 2030.

A new Emergen Research hydrogen fuel cell market analysis showed that the market size reached $4.26 in 2021 and is predicted to achieve a 22.8 percent CAGR from that year through until 2030, the end of the forecast period.

Rising demand for the zero-emission technology as backup power is the market’s primary driver.

Hydrogen fuel cell-based backup power is being adopted to an increasing degree by data centers due to their zero carbon emissions, high efficiency, and reliable power performance. The Emergen Research report points to this trend as a primary driver for revenue growth in this market throughout the length of their forecast period. 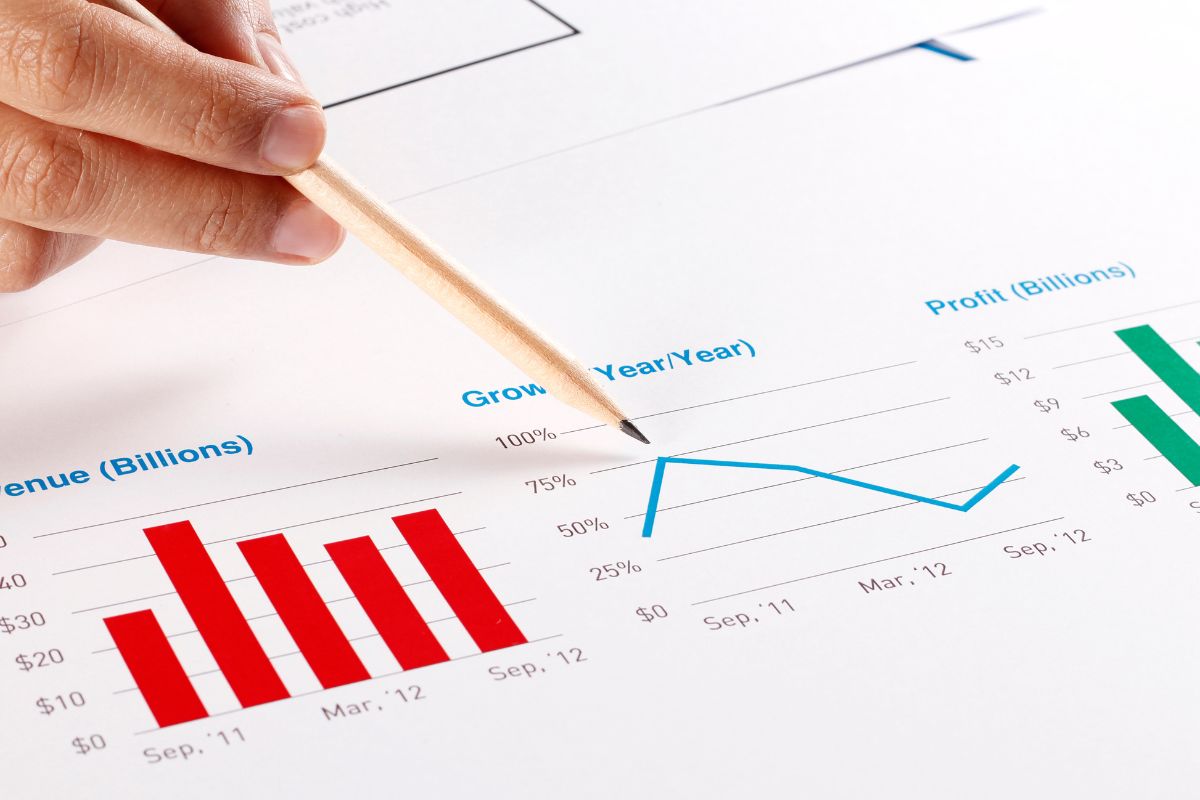 Energy centers are increasingly looking to the technology as an energy cost-saving opportunity to decrease the amount of wasted energy when power is generated. Furthermore, their reliability as a power source means that they can be confident there will be continuous power for extended period of time if needed. This is a critical feature for data centers, which require a reliable power source to ensure smoother operations.

Last August, Microsoft tested fuel cells as backup power for its own data centers, calling the test a success when the tech performed precisely as hoped. This showed the technology giant – and other companies around the world – the potential for replacing conventional diesel-powered generators with practical, zero-carbon emission equipment that offered a considerably more practical experience than what batteries could have provided. In fact, at that time, Microsoft director of data center research Sean James called it their equivalent to a “moon landing.”

Last February, NorthC, a data center company from the Netherlands announced that it was replacing its backup power generators at its Groningen facility to equipment powered by green hydrogen. This, according to the company, represented a first for data centers in Europe.

The NorthC backup system consists of a 500KW hydrogen fuel cell module that is expected to reduce the location’s diesel consumption by tens of thousands of liters of diesel per year. This will also avoid the production of about 78,000 kilograms of carbon dioxide emissions per year.