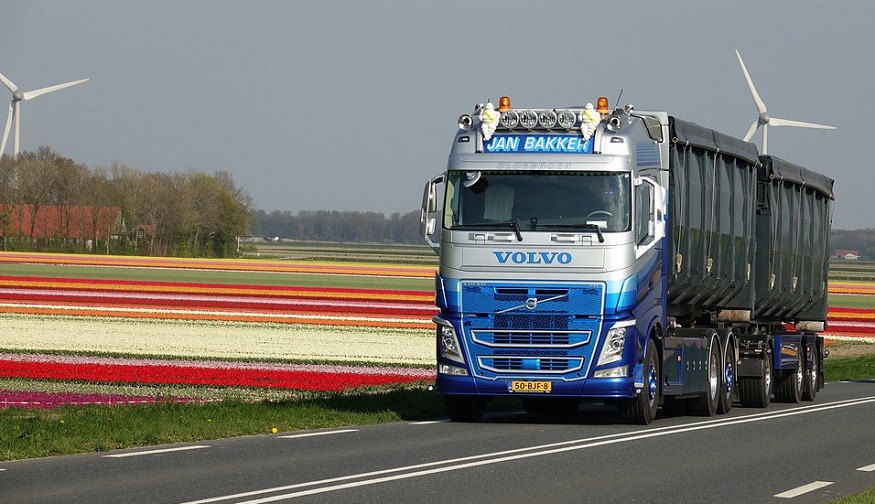 The hydrogen systems joint venture is forming between traditional competitors Daimler and Volvo.

Rivals Daimler Trucks and Volvo AB have announced that they are working together to produce long-haul truck fuel cells.

The companies want to lower development while increasing production volumes at the same time.

The joint venture was recently announced under the name cellcentric, was formed with the purpose of establishing production of long-haul truck fuel cells at the “gigafactory” level. The intention is to begin producing at that level in Europe by 2025.

As the companies come together for the hydrogen fuel cell production through cellcentric, they will remain independent from each other in all other vehicle production aspects. The companies have stated that they will announce the location of the H2 component gigafactory in 2022. They have yet to disclose the specific production capacity of that planned factory.

Some of the executives simultaneously announced their intentions and enthusiasm for the hydrogen fuel cell gigafactory, while also adding some cautionary caveats to this target. The evolution of the European hydrogen economy will greatly depend on whether a policy framework is issued by the European Union. That framework would provide further cost reductions and would invest into the refueling station network, among other necessary infrastructures. This, according to a media briefing held by the execs.

Therefore, while Daimler and Volvo do see considerable promise in the potential of moving forward with hydrogen, they clearly see the feasibility of boosting H2 fuel cell production only if the hydrogen network – including pipelines, refueling stations, transportation and other production resources – are put into place on a broader scale in Europe.

“In the long run, I mean, this must be a business-driven activity as everything else,” explained Lars Stenqvist, Volvo CTO, when discussing the long-haul truck fuel cells plans in a TechCrunch report. “But in the first wave, there must be support from our politicians.” The companies have joined other

European truck manufacturers in a call for an expansion of European hydrogen refueling stations to about 300 by 2025 and to 1,000 by 2030.