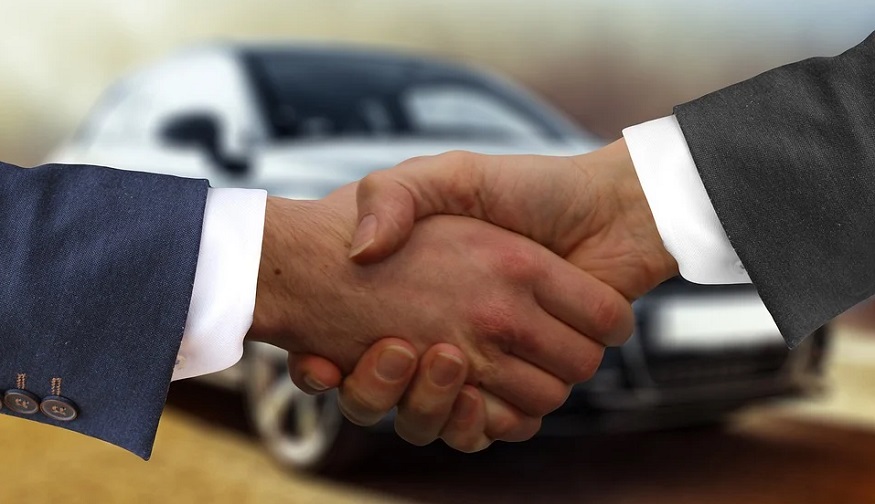 The companies have formed a strategic alliance for developing and selling H2 powertrains.

Ballard Power Inc and Linamar Corp have announced that they are working together on light-duty vehicle fuel cell development.

The H2 fuel cell maker and auto parts manufacturer will create and sell these Class 1 and 2 vehicle powertrains.

The two companies recently announced the formation of their strategic alliance for light-duty vehicle fuel cell development and sales. Their intention is to develop zero-emission fuel cell power trains and components that they will sell for Class 1 and Class 2 vehicles in Europe and North America. This includes components for commercial vans and light trucks as well as cars and SUVs.

This new agreement between the two companies will have Ballard supplying the fuel cell subsystem. On the other hand, Linamar will be supplying the tanks for hydrogen fuel storage, rolling chassis, enclosures, cradles, and final assembly. Though this is a limited partnership at the moment, both companies have stated that they feel this initial step could result in the formation of a joint venture. This would be based on the success of the testing of the demonstration platform they create together.

Light-duty fuel cell development has not gained as much initial attention as heavy-duty H2 power.

The companies see this as a promising opportunity to jointly pursue. The partnership will provide them with a meaningful understanding of whether they would like to continue to move forward together with an opportunity in this form.

“The establishment of this partnership to commercialize solutions for light-duty vehicles using fuel cell technology is transformative for the future of mobility and combines the global technology leadership of two great Canadian businesses,” said Linda Hasenfratz, Linamar Chief Executive Officer.

This is not the first time that Ballard and Linamar have worked together on a project. Earlier in 2021, the companies entered into another project alongside ROUSH CleanTech for the development of H2-powered delivery vans that would be used as a part of a Californian pilot program. In that project, the

vans would be used as a part of the UPS fleet in California in order to trial the technology and zero-emission power.