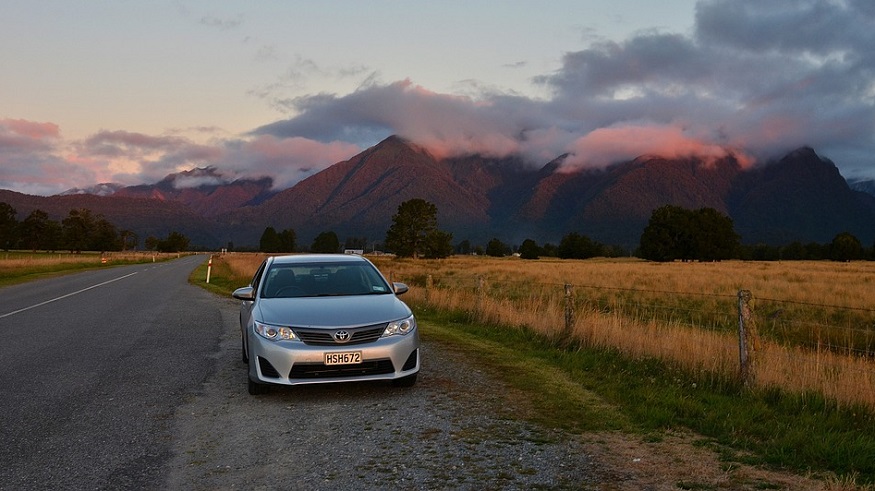 The Clean Car Package is meant to drive down the cost of owning electric and H2 vehicles.

The New Zealand government has announced its Clean Car Package, which includes rebates for low-emission vehicles such as battery electric and H2-powered cars.

This has the potential to give plug-in hybrid vehicles an additional boost as well.

According to the government’s announcement, the Clean Car Package rebates for low-emission vehicles is meant to align with Climate Change Commission advice for reducing emissions from the country as a whole. The package also includes a spectrum of other measures meant to assist New Zealand in reaching its goal of carbon neutrality by 2050.

Transport Minister Michael Wood explained that New Zealand is currently “playing catch up internationally” because of its comparatively lower uptake of battery electric vehicles (EVs). The monthly registration of EVs in the country are about half the world average. Moreover, sales are substantially below half of the monthly purchases of many countries in Europe.

The New Zealand government is committing to new low-emission vehicle policies to make an impact.

Wood underscored that the government has already committed to other transport policies for the purpose of cutting emissions. This includes the Clean Car Import Standard, for the decarbonization of the public transport bus fleet. Furthermore, it has also been revitalizing its rail system. “But we have to do more,” he added.

“A discount on electric, hybrid and low-emission vehicles, funded from a fee on higher-emitting ones, is the best policy to increase low-emissions vehicle uptake in New Zealand,” stated Wood. “It’s a common policy overseas, a recommendation of both the Climate Commission and the Productivity Commission, and is supported by the likes of the Motor Industry Association – it’s time to get moving with it.”

As of July 1, 2021, new rebates will be available for the purchases of low-emission vehicles such as electric and plug-in hybrid. This will involve rebates as high as NZ$8625 for new vehicles and

NZ$3450 for used vehicles. Moreover, the country is committed to installing chargers every 75 kilometers (about 46.6 miles) to ensure that drivers have the range they need.