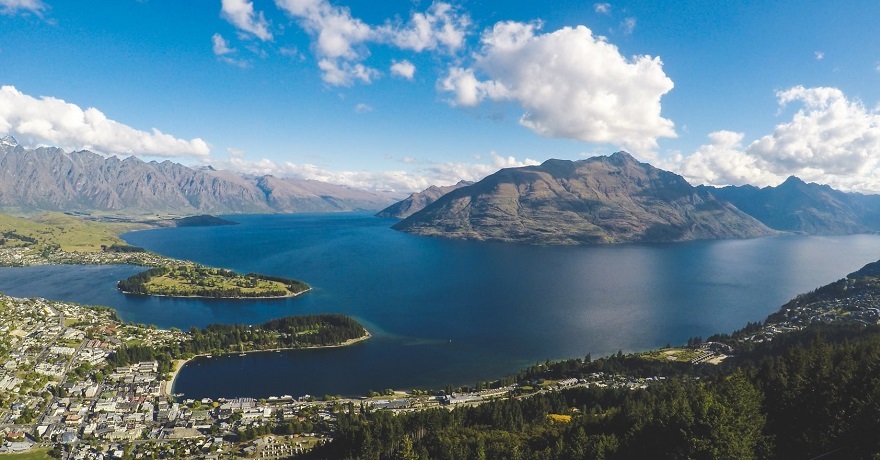 Officials have acknowledged that interest has already been shown in the renewable energy.

New Zealand’s government has announced that there have been several parties that have shown interest in Tiwai green hydrogen production potential. The announcement was made by Megan Woods, the country’s Energy and Resources Minister.

The zero-emission renewable fuel source is being cited as having substantial potential.

The government is looking to Tiwai green hydrogen production as having substantial potential for Southland as a new industry. This is particularly important at the moment following indications that the NZAS Tiwai smelter may shut down in 2021.

In 2019, the New Zealand government issued a green paper on the prospective for use and development of Tiwai green hydrogen. It underscored the value of H2 as a fuel for decarbonizing certain components of the country’s economy, which would otherwise be challenging to power. Early analysis and modeling suggested that the best application for H2 in the country would be in reducing the carbon emissions from the heavy transport industry and for the industrial replacement of fossil fuel, said Woods.

The Tiwai green hydrogen will provide considerable opportunities that will be lost at the smelter site.

Producing H2 requires land, water and electricity for the electrolyzers, and placing it on Tiwai Point would provide port facility access for expert. All those features are available at the smelter site, said Woods. “The only drawback to the site is that it must first be remediated by Rio Tinto,” she said.

A “hydrogen roadmap” is now under development for release early next year. “There will be a growing market for hydrogen, particularly in the Asia Pacific region,” explained Woods. “Green hydrogen costs are particularly sensitive to the cost of electricity, which in the long term favours countries like New Zealand with large renewable electricity potential.”

There are already developments underway in New Zealand in the pursuit of H2 production. This would be the first for Tiwai green hydrogen. Among the private sector pursuits include the Taupo hydrogen electrolyzer pilot by Obayashi/Tauropaki Trust. There is also a project in

New Plymouth by Balance/Hiringa, which is supported by the Provincial Growth Fund. Finally, the Ports of Auckland has a project as well.