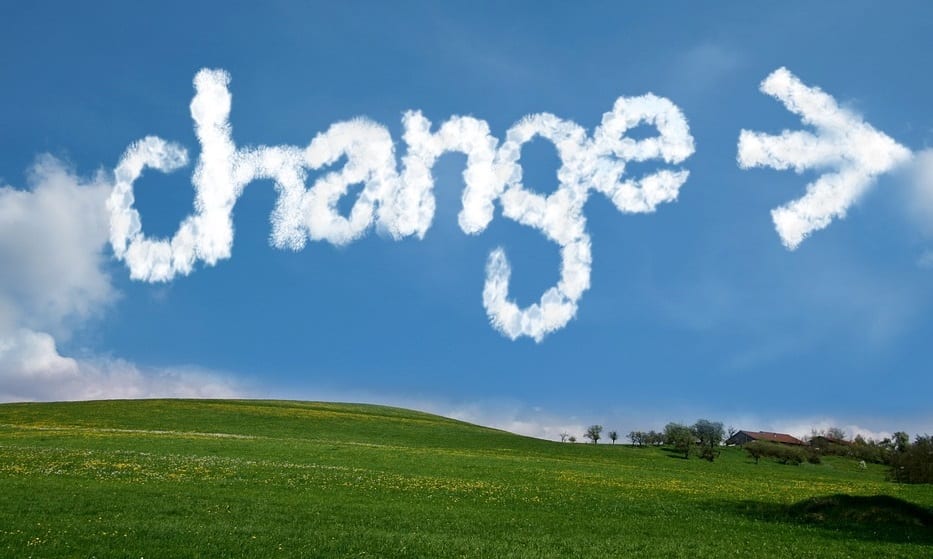 A major shift in energy and climate policy may be coming to the United States now that Donald Trump has officially taken presidential office. Trump has vowed to reduce regulations on the coal and oil industries in order to promote economic growth. The Trump Administration is also expected to reduce support for various forms of renewable energy, but many of those living in the United States want the government to continue investing in clean power for the sake of the environment and the economy.

According to a recent survey from the Pew Research Center, the majority of Americans (65%) believes that renewable energy should be a major priority for the government. The survey found that only 27% would prefer a greater emphasis on expanding the production of fossil-fuel energy systems. Support for renewable energy has become a heavily politicized issue, largely due to the association clean power has to climate change. Despite political division, however, both Democrats and Republicans in the United States believe that renewable energy should receive more support.

Climate change has become a major issue in the United States, with many politicians suggesting that this phenomenon is either one of the greatest threats facing the country or simply a non-issue. The ideology surrounding climate change often affects the view that people have concerning renewable energy. Those that believe climate change to be a threat tend to show more support for the expansion of renewable energy and limiting the use of fossil-fuels. Those that believe climate change is nothing serious tend to show less support for clean power, according to the survey from the Pew Research Center.

Economic prospects could ensure the growth of the renewable energy space

While any potential changes to the country’s energy policy have not yet been set in stone, energy experts throughout the country have expressed concern that the Trump Administration could have a detrimental impact on the renewable energy space. Some analysts are convinced that the economic prospects of renewable energy will ensure the continued growth of this sector, however, even without government support.