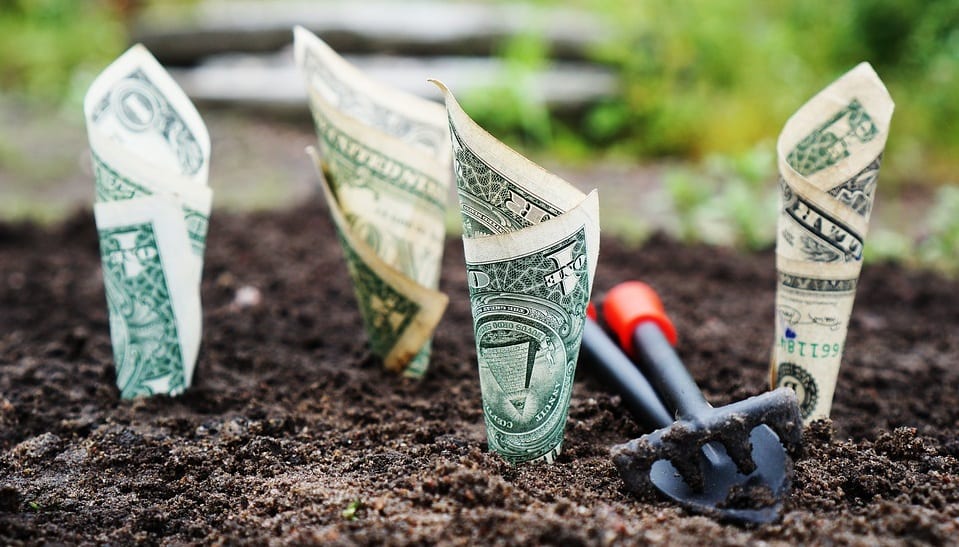 With its time coming to an end, the Obama Administration has taken steps to increase the federal government’s investments in the Green Climate Fund. The fund is meant to provide financial aid to developing countries in order to assist them in their fight against climate change. Initially, the federal government had committed $500 million to the Green Climate Fund. Now, however, the Obama Administration has announced that it has doubled this investment, bringing its level of financial aid to $1 billion.

Climate change has become a major concern for many developing countries throughout the world. Some of these countries are poorly equipped to manage the potential impact of this phenomenon. Rising sea levels could displace millions of people throughout the world and rising temperatures could make it impossible for some communities to grow crops. The Green Climate Fund is designed to help these countries adapt to the consequences of climate change by reducing emissions and lowering reliance on fossil-fuels.

Climate change has been a divisive issue in the United States for the past few years. The issue has become heavily politicized, with some lawmakers in the United States suggesting that it is nothing more than a minor issue. Many within the scientific community, however, have been very aggressive in their assertions that climate change could have a major detrimental impact on the country, both environmentally and economically.