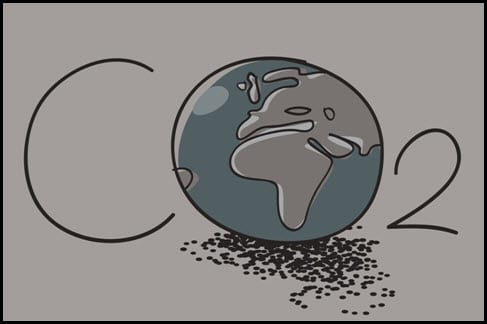 Coal plants are rarely, if ever, associated with clean energy.

An intiative from the Department of Energy, however, may change that fact. Earlier this month, The DOE awarded a $3 million contract to FuelCell Energy, a hydrogen technology company based in Connecticut. The contract entails a three-year project that would put the company’s Direct Fuel Cells to use. These fuel cells operate by capturing and separating carbon dioxide from emissions caused by firing coal. FuelCell Energy has released information on the initial results of the project.

According to the company, the fuel cell system has been able to successfully capture 90% of the carbon emissions coming from a local coal plant. The next step is to repurpose those emissions into fuel that can power hydrogen conversion, which will produce clean electricity.

If successful in this endeavor, the fuel cell system would be the first in the world to make fossil-fuels a viable, eco-friendly energy source.

The DOE’s main concern when it comes to hydrogen technology is the cost. The agency has had a history of discrediting fuel cells due to the disparity between their expense and the benefits they offer society. As fuel cell technology has become more advanced, however, the agency has warmed to the notion of using hydrogen fuel. The DOE will monitor the progress of the project to form a more comprehensive understanding on how hydrogen can be used as a clean energy source.