The Department of Transportation’s Maritime Administration (MARAD) has announced the launch of a new project involving the use of hydrogen fuel cells. For the project, MARAD will be field testing the first prototypes of new fuel cell units, which will be used to provide power for onboard refrigerated containers. MARAD will be working with the Department of Energy as well, which has provided some $815,000 in funding for the project.

Project to take place in Hawaii, where fuel cells have been gaining popularity

The hydrogen fuel cells are meant to replace conventional diesel generators, which are currently widely used to power refrigerated containers. The project will be based in Hawaii, where the fuel cells will be put to the test while the onboard containers are in harbor and while they are in transit. Young Brothers, a local shipper of goods, will be providing the containers and transporting them to numerous harbors around Hawaii.

Project will take place over the course of six months 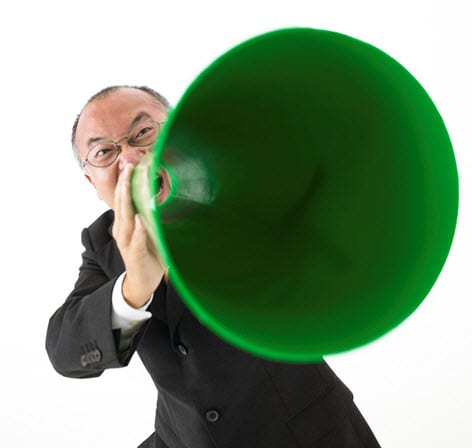 During the six month project, MARAD will be collecting data concerning the operation and performance of the fuel cells it is testing. This data will be used to determine the environmental, energy, and economic impact of hydrogen fuel cells. Once the project has run its course, the data will be examined by Sandia National Laboratories, which may find ways to improve fuel cell technology and make these energy systems more efficient and less expensive.

Hydrogen fuel cells have been gaining popularity in the United States in recent years, especially when it comes to transportation. The problem, however, is that fuel cells are notoriously expensive, which has limited their adoption in many sectors. Projects such as the one being run by MARAD could reveal ways for fuel cell to be developed at a lower cost, which would make them a more financially attractive investment for those interested in renewable energy. These projects are also highlighting the need for a comprehensive hydrogen fuel infrastructure.