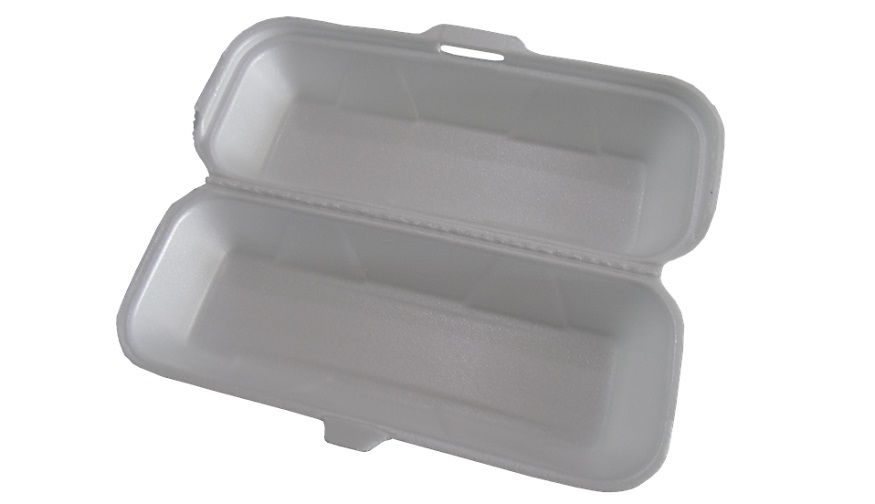 Maryland has announced that it will become the first state in the US to ban the use of all foam food service products for carryout. This law will become effective as of October 1.

The law received its original approval during the 2019 state legislative session.

The foam food service products ban includes items such as carryout containers, trays, plates, and cups. This applies food services in addition to other institutions and companies that use these types of products, including schools.

Initially, the deadline for implementing this ban was July 1. However, on June 11, the decision was made to delay the implementation because of complications caused by the COVID-19 pandemic crisis. Still, a number of areas in Maryland have already introduced the bans on their own, including Prince George’s and Montgomery counties.

The ban on foam food service products was made to help control excessive use of single-use plastics.

“Single-use plastics are overrunning our oceans and bays and neighborhoods,” said Delegate Brooke Lierman (D), the House bill’s primary sponsor, when it initially passed in 2019. “We need to take dramatic steps to start stemming our use and reliance on them … to leave future generations a planet full of wildlife and green space.”

The bill had already been proposed twice but was shot down. However, Lierman believes that time gave the opportunity for public opinion to shift and come to see the issue with single use plastics.

“Polystyrene foam packaging and containers provide business owners and consumers with a cost-effective and environmentally preferable choice that is ideal for protecting food and preventing food waste, particularly when used for food service. Foam packaging is generally more than 90 percent air and has a lighter environmental impact than alternatives,” said a statement issued by the council.

A business or school can apply for a waiver of up to a year to be exempt from the ban on foam food service products. The Maryland Department of the Environment will deal with those applications on a case by case basis and will grant the exemption for a year if complying with the law would

“present an undue hardship or a practical difficulty,” that would be designated as a unique circumstance.